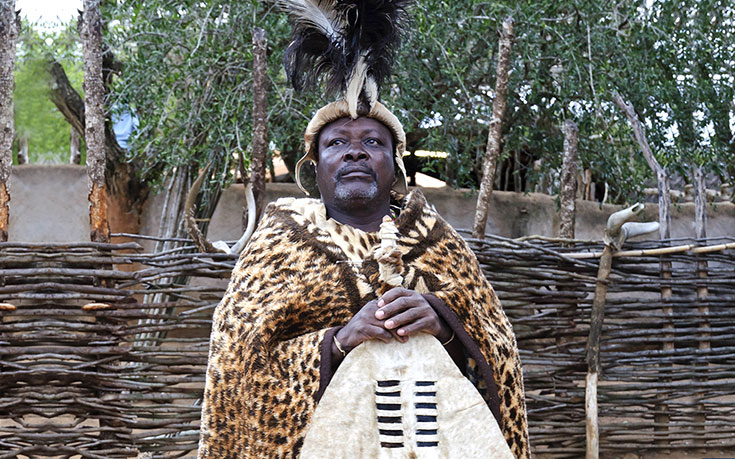 The IFP in the KZN Legislature warns the KZN provincial government – in particular the KZN Department of COGTA – to stop poking its nose in traditional leadership disputes.

We have noted that with regards to court cases, the KZN MEC for COGTA recently announced that the Department would approach the Court, after the Pietermaritzburg High Court ruled that Inkosi Skhosiphi Mdluli of KwaNyavu must be reinstated to his position.

These matter seems to indicate that government is hell-bent on fighting with Amakhosi, and creating animosity amongst the families of Amakhosi regarding the issue of appointing Inkosi.

Questions must be asked: Who is involved in the Mdluli dispute? Is it the government that is disputing the Mdluli Traditional Leadership succession process, or is it only the Mdluli family? The Department of COGTA must come clean as to whether it is taking sides in this traditional leadership dispute.

It is also unfortunate that those Amakhosi who cannot afford to take government to court due to financial constraints are defeated by government, which has the financial capacity to fight legal battles.

We have frequently raised our concerns about the Department of COGTA in KwaZulu-Natal, which to date has spent R7.4 million in legal battles with Amakhosi over leadership disputes during the past seven years. These legal actions by the KZN MEC for COGTA – spending millions in Court – make no sense. This money could have been used to increase salaries for Amakhosi, Izinduna, Traditional Council Secretaries, capacitating Amakhosi and Traditional Council Officials, and providing necessary resources to Amakhosi and Traditional Courts

It further seems that traditional structures are being made redundant, as they are forced to beg for support, with insufficient resources being allocated to them in order to fulfil their allotted duties. This means they are entirely dependent on COGTA, as they have no budget.

It defies belief – as Amakhosi fall under COGTA – but it appears that COGTA has declared war against one of its own entities.
—
Contact
Mr Blessed Gwala, MPL
IFP Chief Whip in the KZN Legislature
078 290 5842