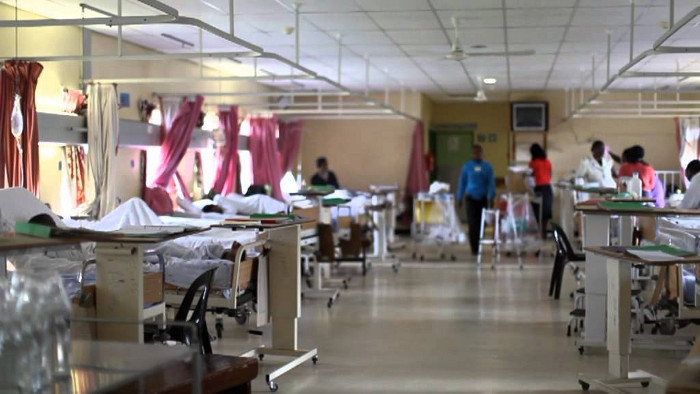 IFP: KZN Health MEC’s Decision to Ban Unannounced Hospital Visits by IFP MPL was Intended to Cover up the Rot

The Inkatha Freedom Party now believes that the motive behind the decision by the KZN MEC of Health, Dr Sbongiseni Dhlomo to ban unannounced hospital visits was clearly a move to cover up the rot in the Department of Health.

“In 2015 the MEC said in the KZN Legislature when he warned the opposition MPLs: “When you wake up, feel bored and decide to go to hospitals and clinics, you will never be allowed in. I can guarantee you”. He said this as a direct response to my visits to certain hospitals in the province where I found serious problems which I brought to his attention. Instead of addressing these concerns, the MEC went on the defensive and chose to threaten us. As an excuse for his threat he stated that MPLs were disturbing workers and preventing them from carrying out their duties. Now it is clear that the MEC’s intention was to hide the rot that is taking place in public healthcare facilities,” said IFP KZN Provincial Spokesperson on Health, Mrs Ncamisile Nkwanyana MPL.

“In view of the damning report by the SAHRC on the state of health in KwaZulu-Natal one is convinced that the MEC knew about this rot a long time ago and that is why he decided to prevent me from conducting unannounced oversight visits in hospitals which is part of my job as a public representative,” continued Mrs Nkwanyana.

“As the Inkatha Freedom Party we will continue to serve the people of KwaZulu-Natal and put their interests before the inflated egos of MECs who do not want shoddy treatment by government to be exposed. There is no point in going on announced oversight visits when officials are given sufficient time to window-dress and put on a show for MPLs whilst on all other days our people are faced with bad attitudes from staff, lazy and incompetent officials and health care facilities that are ill equipped to cater for their needs,” conclude Mrs Nkwanyana.