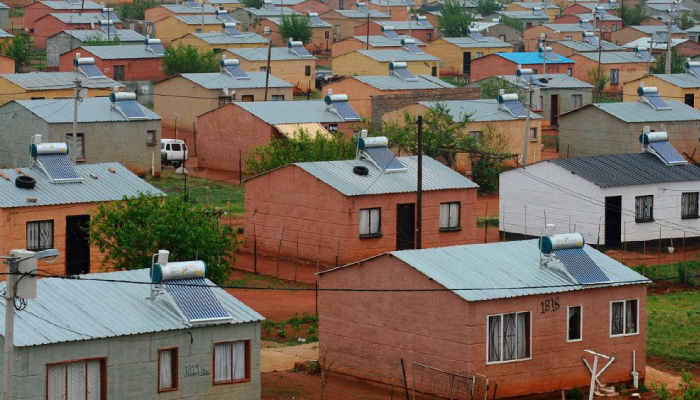 IFP: KZN MEC OF HUMAN SETTLEMENTS ABUSE STATE RESOURCES AHEAD OF THE BY ELECTION IN MHLATHUZE

The visit by the KZN MEC of Human Settlements, Peggy Nkonyeni in King Cetshwayo to hand over title deeds to the Dumisani Makhaye Village is nothing more than the abuse of state resources.

Dumisani Makhaye Village residents have been waiting for years for their title deeds to be handed over but the ANC government was not willing to do so. Suddenly because there is an upcoming by-election in Ward 9 the KZN MEC of Human Settlements wakes up from her slumber and organises an event to handover the title deeds.

We as the IFP question the motive behind this political game that does this mean that, if there was no by-election, Dumisani Makhaye residents were not going to get their title deeds. The MEC should tell us as when the Dumisani Makhaye residents were going to get their title deeds? This is a clear indication that the ANC only cares about people only when they need votes during the elections.

The intention is not to show empathy to the Dumisani Makhaye residents and to priorities service delivery to the people but this event is aimed at abusing state resources and to clean up the mess happened when the ANC councillors, Erwin Palmer resigned after he received a letter from the Department of Health in which Regulation 13 ( c ) of the Public Service Act was brought to his attention. This regulation deals with the issue of doing business with the state while being employed by the state. The MEC is hellbent in bribing people with title deeds.

As the IFP we have complained many times in the past about such abuse of state resources by the ANC during by-elections but it continues to happen. It is unethical and unlawful for the ruling party to use tax payer’s money in an attempt to buy votes. Our people are not gullible and will not allow themselves to be influenced by once-off benefit whenever there is a by-election and promises of houses that will be built sometime in the future.

It must be stated clear that the IFP is not against government providing services to the people but it is against ANC’s dirty tactics where the ANC is using government events under the guise of service delivery to campaign for votes. The blatant abuse of state resources in elections is a standing practice for the ANC.

The lack of effective policies, for instance, to regulate resource use in campaigns and integrity standards to determine integrity threshold incites corruption in elections. Some politicians especially those in government exploit these gaps to loot state coffers in preparation for campaigns; bribe voters and manipulate electoral processes to attain particular results in their favour. The electoral officials are persuaded to cooperate due to resulting personal benefits including protection. Such understanding creates a rancorous circle of impunity where state officers are constantly engaged in a looting rampage so as to generate enough resources to bungle elections in their favour and also frustrate any meaningful electoral reforms.

The IFP will not let this matter rest and will continue to challenge and question such unethical practices wherever they occur.