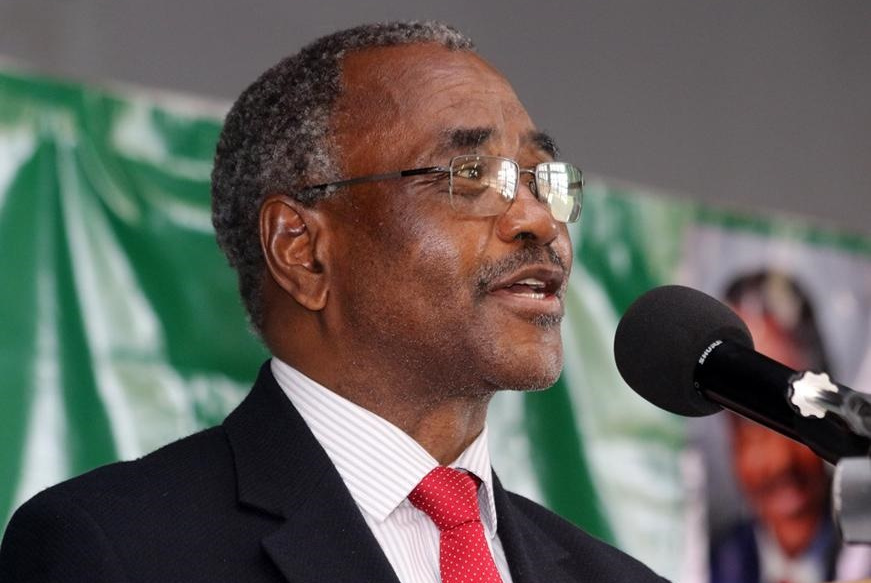 The IFP has condemned KwaZulu-Natal Premier, Mr. Willies Mchunu for using the tax-payers’ money to pay for an ANC rally. The party said this in reaction to the Women’s Day Rally called by Premier Mchunu today at Mondlo Township, outside Vryheid in KwaZulu-Natal. The rally, publicized as a government function, turned into an ANC event when ANC Women’s League and other ANC members who were transported in buses and combis, flooded the venue in their full ANC regalia. Suddenly, the event that was supposed to be a government function turned into a clear ANC rally as ANC members sang ANC songs and chanted ANC slogans, without any objection from any government leader and Members of the KwaZulu-Natal Provincial Legislature.

IFP Leader in the KwaZulu-Natal Legislature Blessed Gwala lambasted Premier Mchunu saying that he was using public funds to finance ANC internal factional campaigns. “We strongly condemn Premier Willies Mchunu for abusing his office and public funds to wage ANC internal factional campaigns. He transported ANC members who were in full ANC regalia into a supposedly government function. What was worse was that he allowed public funds to be used to finance a faction within the ANC. Those who were there saw and heard that the rally was used to campaign for Dr Nkosazana Dlamini-Zuma. This is very unbecoming of a leader of the Premier’s stature. He is aiding divisions in the Province instead of being a unifying figure, said Gwala

“We will call on him to account for this abuse of money and for promoting factionalism which may threaten stability in the Province,” Gwala ended.