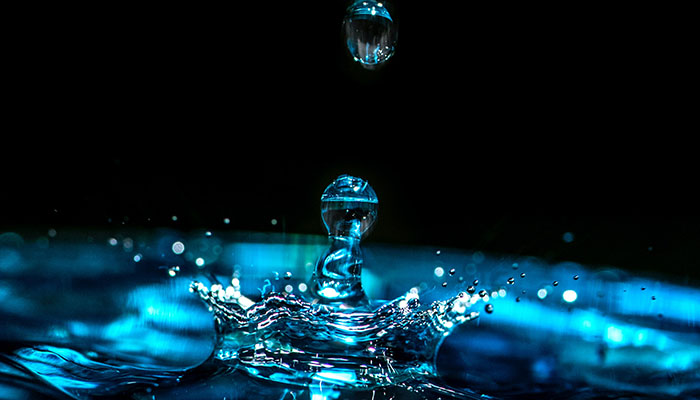 The Inkatha Freedom Party (IFP) believes that incompetence by the leadership of the eThekwini Metro is to blame for water crisis that is ongoing in large parts of South Durban.

Thousands of residents in eThekwini, particularly those in Chatsworth, Shallcross, Welbedacht and surrounding suburbs, have experienced water shortages for the past three days, due to the breakdown of three water pumps at the Northdene Pump Station. The Metro is aware of the issue surrounding the water crisis, as one of the three water pumps broke down towards the end of 2020. However, it was not fixed, and this has resulted in the breakdown of the other two remaining pumps. This indicates that those responsible for water infrastructure in the eThekwini Metro are incompetent. Further, that they do not do the necessary assessments nor do they have any viable plan for infrastructure maintenance.

Ratepayers are being undermined by the eThekwini Metro at a time when the coronavirus is sweeping through large parts of the City, killing hundreds of people. Water is a basic human right, yet the people of these areas are being deprived due to incompetence.

The deployment of water tankers is not sufficient to supply water to the large population that is affected, and there is no clear plan of monitoring these water tankers.

Elderly people and those who are unwell are experiencing great difficulty in accessing clean drinking water. This is a human disaster in the wake of the current Covid-19 crisis.

eThekwini is the largest Metro Municipality in KwaZulu-Natal, and it is the economic hub of the province. However, incompetence on the part of officials is undermining service delivery. This Metro – which is run by the ANC – is proving time and again that cadre deployment and incompetence are at the root of the problems that citizens are experiencing, but when it is time to campaign for peoples’ votes they promise efficient service delivery. People must punish the ANC at the ballot box in the upcoming Local Government Elections. eThekwini Metro residents are in dire need of competent leadership that will take care of their needs, irrespective of whether there are elections or not.

Failure to replace and upgrade our City’s water infrastructure poses a severe health risk to all the citizens of the Metro. The challenge of ensuring investment in – and maintenance of – water infrastructure is integral to water security. The value of water is only known when it is no longer readily accessible.

The IFP calls upon the eThekwini Metro to do the right thing and to fix water pumps in Northedene without any further delay. They must further ensure that the water infrastructure is monitored and maintained at all times.