IFP leadership assisted in search for missing bodies in eThekwini

Following consistent cries on social media about bodies said to be in the vicinity of Queen Nandi Drive, eThekwini leaders of the Inkatha Freedom Party (IFP), drove to the area on Wednesday morning on a fact-finding mission, to alert the relevant authorities if anything was found. Councillors Ntombifuthi Gumede and Thembinkosi Biyela, as well as Joshua Mazibuko, the Member of the KZN Legislature, conducted searches in the brush on both sides of Queen Nandi Drive, as well as in the nearby areas. No bodies were found.

IFP leaders proceeded to Greenwood Park Police Station, where the SAPS official denied any knowledge of allegations about bodies. The IFP delegation then proceeded to KwaMashu Police Station, where they met with Brigadier Nzama. The Brigadier informed the delegation that last Monday, the SAPS Dog Unit went into the area and found three bodies. He said he did not believe that there were any other bodies in that area.

The IFP delegation was shocked to learn from the Brigadier that the three bodies discovered on Monday  – in addition to the seven found earlier – brought the total of murdered individuals to ten persons. He further told the delegation that the worst-hit was Phoenix, where more than 20 bodies of African people had been found. Further, he stated that some of these people were murdered, without having taken part in the looting and criminality that engulfed eThekwini.

The IFP leadership wishes to appeal to anyone with information about any undiscovered bodies, to please share this information or report it to the police, rather than spreading such stories on social media.

Likewise, the IFP strongly and unconditionally condemns all forms of violence, lawlessness, theft, looting and racist attitudes and acts, regardless of who perpetrates them. Whoever feels aggrieved in any way must approach the law-enforcement agencies or leaders and desist from engaging in acts that may exacerbate the already volatile situation.

Lastly, we would like to indicate our readiness to intervene wherever communities call for our assistance. In addition, we call on all leaders of our people to work together to root out all forms of evil and to restore peace, harmony, and the respect for the human rights of all citizens. 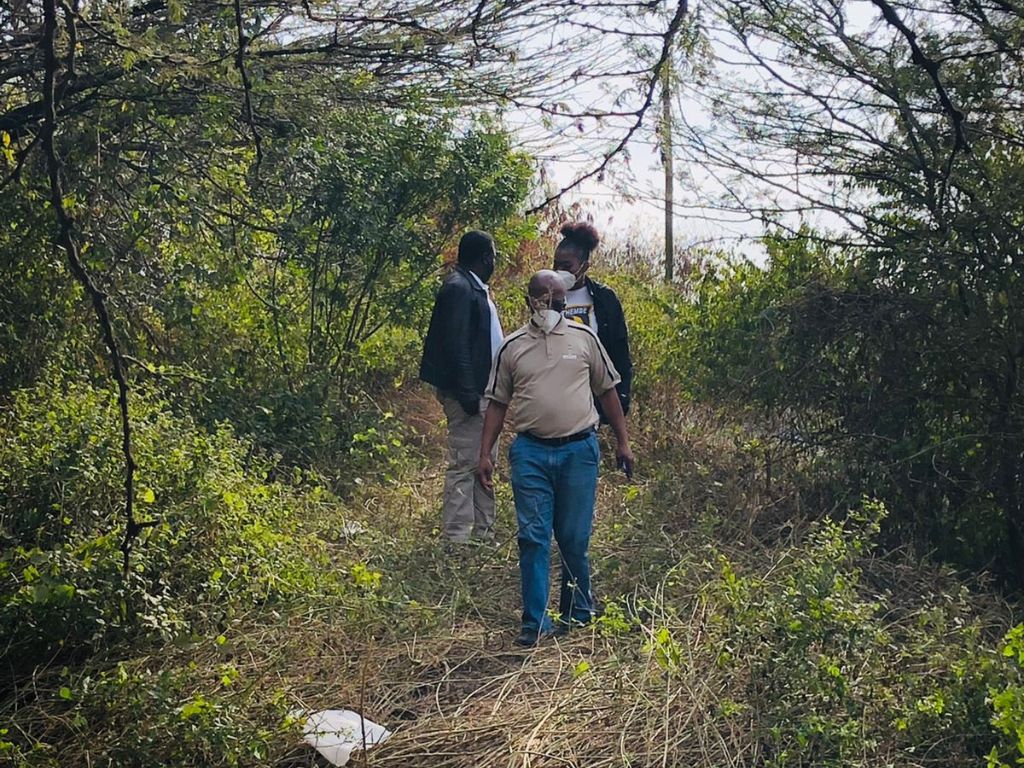 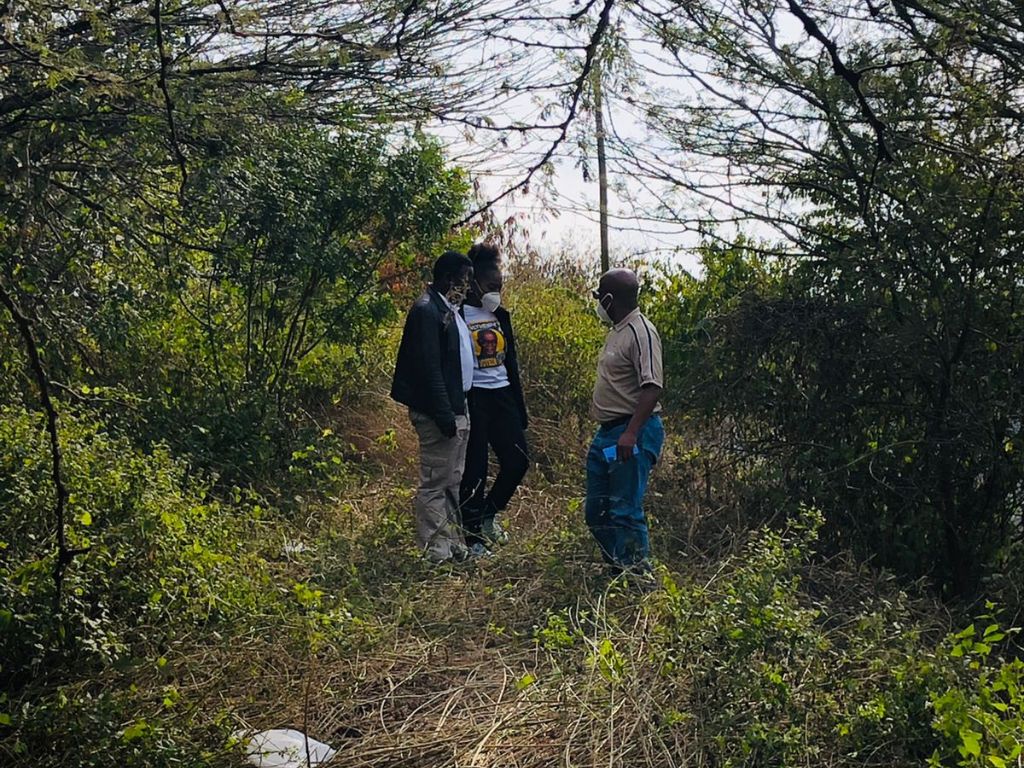