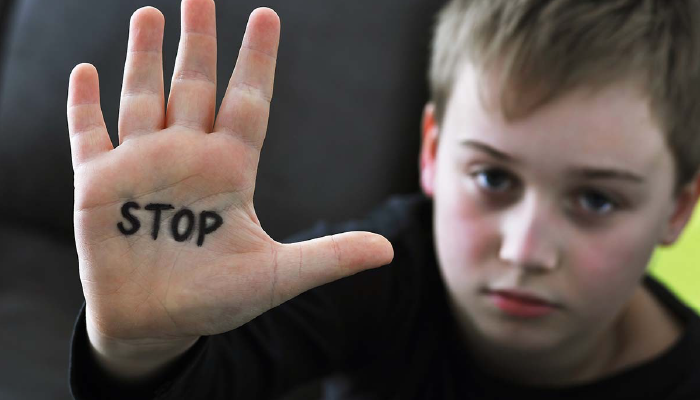 The IFP calls on all South Africans to fight child abuse with the same intensity that they fought apartheid.

The rape and impregnation of a 12-year-old girl from Amanzimtoti allegedly by a man who provided scholar transport (umalume), demands the need to intensify child protection initiatives.

Preventing child abuse should be considered as a priority in South Africa. Child abuse is a social problem faced by individuals, societies and the nation. Child abuse trends in the country are horrific and the punishment rates are pathetic because most of the cases are never concluded at trial, which means that many perpetrators get off scot-free. Very often when perpetrators are not convicted, they reoffend. Law enforcement is seen by many as unwilling to prosecute abusers, and there are reports about police belittling victims who report incidents of child abuse.

Yes, as a country we have a mechanism of reporting child abuse but these same mechanisms are not widely known by many especially in rural areas and may seem like a hassle for those who would like to report.

As a society we have a collective responsibility to prevent any form of child abuse. To accomplish this we must initiate and support services and policies that enhance  awareness and safety of children and we must advocate for policies and programs to help meet the basic needs of children. We must also promote research, training and public education to strengthen protective and proactive factors that will serve to insulate our children against sexual abuse.

Government should tighten child abuse laws. Communities should work hand in hand with Government to create a social environment that will strengthen and uphold the enforcement of legislation addressing child abuse.

The IFP calls on the police to work around the clock to apprehend the suspect who raped and impregnated this child from Amanzimtoti. We call for an increase in the number of specialised courts that handle such cases in order to bring swift justice to victims. Child rapists are monsters who have no place in our society. They must be convicted and sent to jail.

The battle against child abuse must be fought with the same vigour our forefathers used to dismantle the pillars of apartheid.