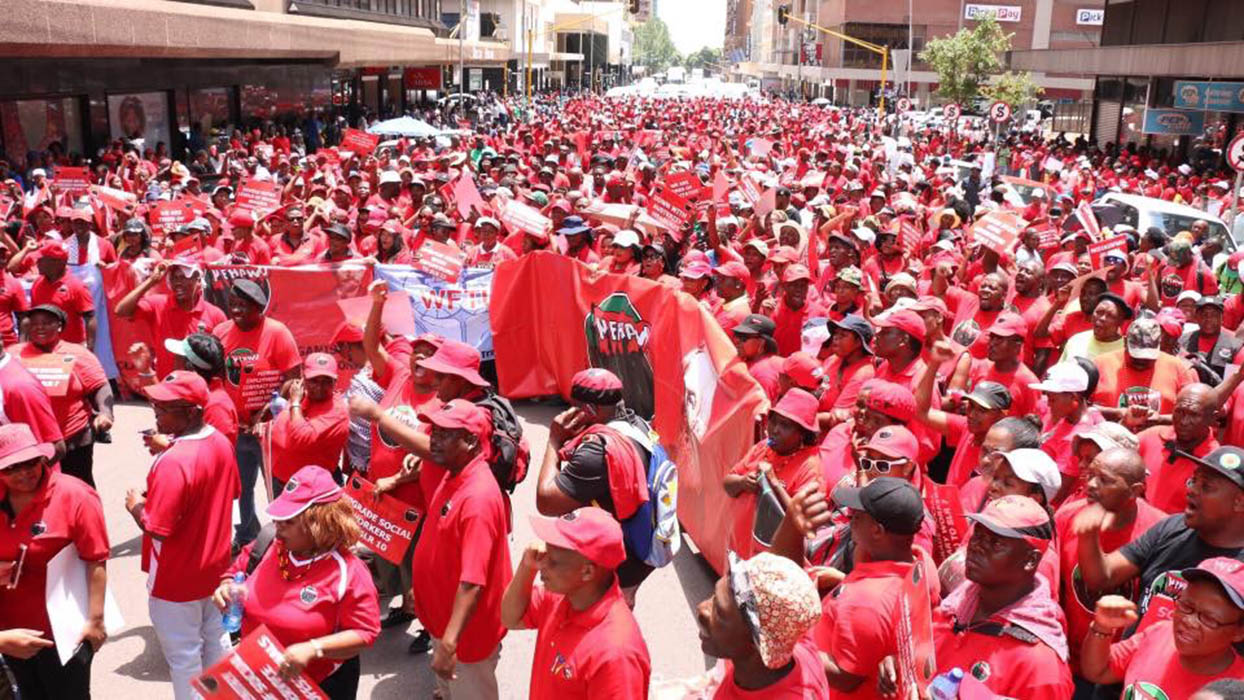 The IFP says the looming planned strike by NEHAWU is nothing but a recipe for disaster, and it must be prevented as people in KwaZulu-Natal will also be affected.

At a media briefing on Tuesday, 28 July, Zola Saphetha, NEHAWU General Secretary, said that they will embark on a strike in September because of issues such as the shortage of staff and PPE, and noncompliance with occupational health and safety regulations.

Saphetha further stated that there would be “full blown action” and a “complete withdrawal of labour” in all sectors if the government did not respond favourably to their demands. Other demands included that the government abandon the “decentralised and fragmented approach” for the procurement of PPE.

While supporting the concerns raised by NEHAWU, we believe that urgent action is needed from national and provincial governments to avoid the disaster that will ensue and contribute to the loss of lives. If the strike is allowed to happen, it will have a negative impact on those who have contracted Covid-19 and they will be left to fend for themselves.

The buck stops with the relevant health authorities to take urgent action to prevent the strike and deliver an amicable solution to this crisis. Time is not on government’s side therefore it must act swiftly, without any further delay. If the government fails to address the shortage of PPE and should the strike take place, government must be held accountable for the death of people. We are against the lacklustre attitude by government, who only act once the disaster has struck. Now is not time for knee-jerk reactions but practical solutions are needed.

There are some people who have an insatiable appetite for embezzling public funds and then walk away without facing any consequences. Therefore, we cannot accept the excuse of a shortage of funds to procure more PPE. If government fails to address rampant corruption in the country, there is no excuse for failing to deliver much-needed services to our people.