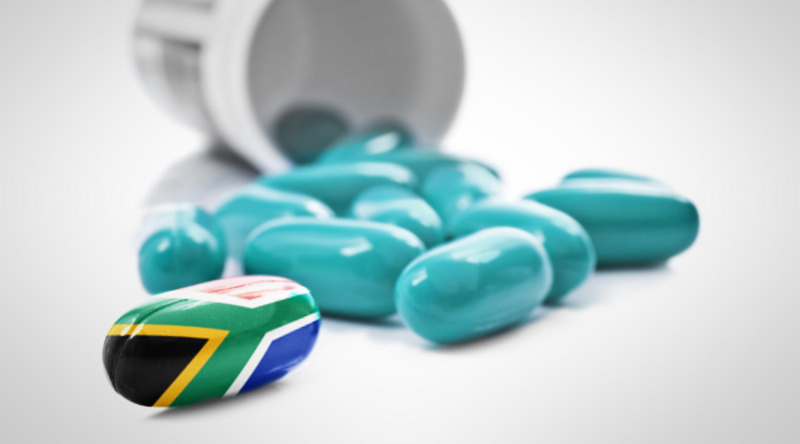 Over the last few years there has been a sharp deterioration in healthcare at hospitals and clinics in KwaZulu-Natal, marked by shortages of medicines, collapsing infrastructure, broken equipment, and inadequate provision of staff. This has led to a situation in which the access to health care services and patients’ dignity is compromised on a daily basis. These shortcomings have been widely acknowledged and there have been periodic episodes in which healthcare in KwaZulu-Natal has been brought under intense public scrutiny.

The KZN Department of Health has failed to remedy the systemic issues. Instead, the focus has been on putting out fires and the crisis has been addressed on a piecemeal basis. As such, the situation in KZN facilities remained largely unchanged and in many instances, it has actually deteriorated to the detriment of patients. In light of our Constitution, that enshrines the progressive realisation of access to healthcare services and legislation set up to protect public finances, this is entirely impermissible and unacceptable.