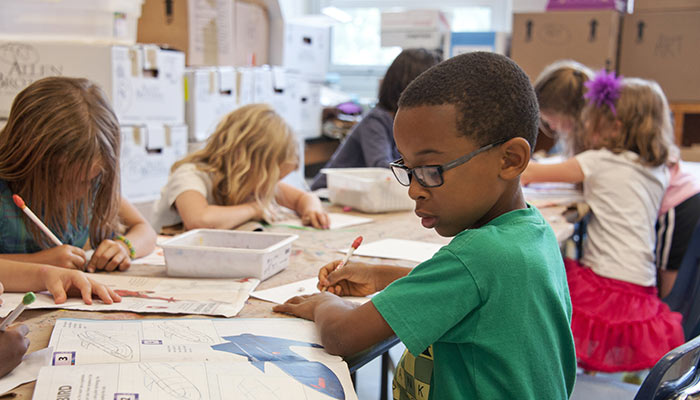 In April 2022 the IFP learned that 911 schools in the Ethekwini Municipality were in arrears with their utilities. The city had already begun disconnected electricity and water supply to some of these institutions of learning.

The IFP wrote to the mayor to convene an urgent meeting of the executive council to address this matter but unfortunately the city was hit by torrential down pours causing the fatal floods. The IFP understood that dealing with those issues took priority but engaged the city to halt all disconnections until negotiations could be undertaken.

In May the IFP motioned council to attend to this dilemma and submitted several recommendations for the city to consider. The motion was different to the meeting scheduled for yesterday, 7 June 2022.

Some of the recommendations included; the city waive the 10% deposit of the total outstanding debt requirement, that an immediate moratorium of disconnections be instituted, a 50% reversal of interest to qualifying schools and that the repayment period be extended from 36 months to 60 months.

The IFP is of the view that city must negotiate with the Department of Education to find solutions to facilitate the recovery of debt and, in addition, engage the Department of Public Works to ensure that all infrastructure damages are repaired as large amounts of these debts are due to major bursts of water pipes, underground leaks and damaged electrcity and water meters. Our counterparts in the KZN Legislature will be taking up this battle with Provincial officials.

This is a victory for all schools in the City, in particular schools in Phoenix who were already disconnected because of financial difficulties. We will not motivate for these recommendations to be ratified by the executive committee so that they can be presented to council for adoption and then implemented.

The IFP remains commented to the idea of education for liberation. 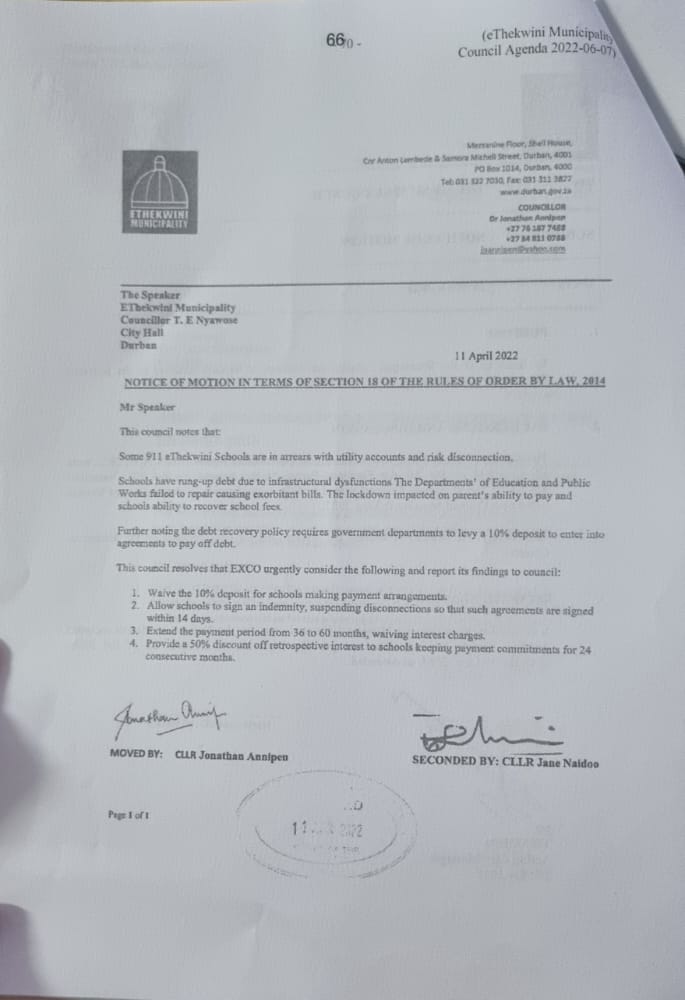