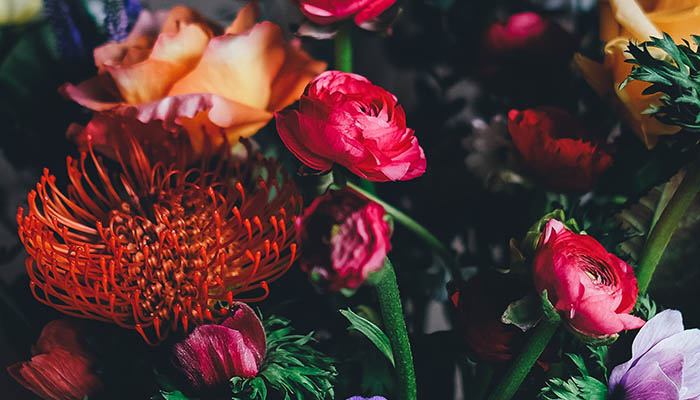 On behalf of the Inkatha Freedom Party (IFP) Founder and President Emeritus, Prince Mangosuthu Buthelezi MP, IFP President Velenkosini Hlabisa MPL and all members of the IFP National Executive Committee, the extended National Council and ancillary bodies, we extend our condolences on the passing of IFP stalwart, Prince Mandlenkosi Braveman Zulu. Prince Mandla sadly passed away after a short illness at age 45 yesterday.

We convey our most sincere and heartfelt condolences on the tragic passing of our fellow Comrade and National Council Member, Prince Mandla of KwaNgenetsheni, residing at KwaMpukunyoni in Mtubatuba.

We extend our condolences during this difficult time of bereavement to his wife, Princess Nonhlanhla Mambatha, his five daughters, his son and grandchild, to the Zulu Royal Family and to the Inkosi Langelihle Zulu of the Ngenetsheni clan.

Furthermore, we extend condolences to all his immediate and extended family, to all his friends, colleagues and comrades, at this time of deep grief and sadness.

Comrade Prince Mandla’s legacy will forever be remembered. He touched many lives in his community, and his lifelong dedication to and love for the arts, culture and traditions of the Zulu people, through his various contributions, will live on for many generations to celebrate.

He was a decorated servant of the people and a well-known and respected community leader. Prince Mandla was known as a man of not many words but known for the many actions and the impact he had on his colleagues, friends, family and his community at large.

We mourn this loss as the IFP but also the loss to many who had regarded Prince Mandla as their mentor, a leader and humble servant.