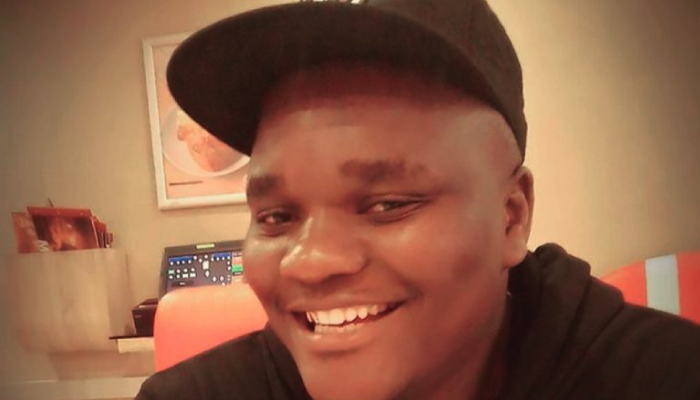 The IFP has received with shock and sadness the news of the killing of Councillor Khayelihle Sithole (30) of Msinga, Ward 1; in the Mzinyathi District.

On Thursday, 10 October 2019, shortly after the conclusion of a Mayoral Function in his ward unknown assailants opened fire on him and another. Killing them both instantly.

Cllr Sithole was elected as a ward coucillor in 2016 and had distinguished himself as a committed and selfless servant of the People.

Comrade Khaya was a hard worker, a good listener and always got things done.

Furthermore, Comrade Khaya was part of the emerging generation of young leaders who tirelessly worked towards the continued and sustained growth of the IFP.

This is a loss that the IFP feels deeply.

The IFP is extremely worried at the continued killings of political office bearers in the province of KwaZulu –Natal; which generally go by unresolved.

The slow pace by the SAPS and other law enforcement agencies to solve these killings is of serious concern.

We extend our deepest condolences to Comrade Khaya’s family and friends, and the People of Msinga who have lost their servant leader.

We call for calm and peace, and notwithstanding our concerns about the lethargic work of the SAPS, we expect the SAPS to move with speed to solve this killing and the many others which remain unresolved.

The evil forces of darkness which continue to mow down our people, leaders and councillors remain emboldened in their evil when cases are not solved because they know that the wheels of justice turn at a snails pace.

Comrade Khaya is survived by his parents, 4 siblings and one child.

An IFP leadership delegation will visit the family tomorrow (Monday, 14 October 2019) at 10H00.