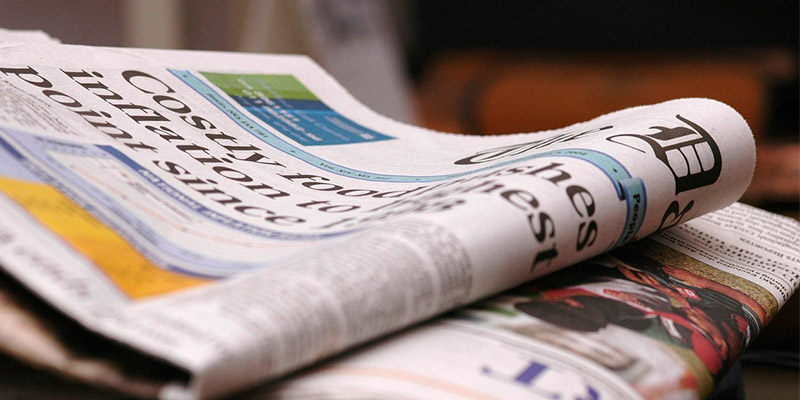 On Tuesday, 18 August 2015, the IFP’s Liezl van der Merwe MP, moved a motion in the National Assembly for the House to consider a debate on press freedom. This follows a number serious attacks on the print media, from a number of prominent individuals and organisations, who have been calling for more stringent regulation of the print media.

The motion tabled read as follows:

The IFP moves that this House debates, the recent alarming attack on the media by prominent leaders, which falsely seeks to portray our print media as a political opposition, and which further seeks to suggest that doing their work without fear or favour is closer to treason than patriotism; and the need to reaffirm the Fourth Estate as an invaluable pillar of our democracy.