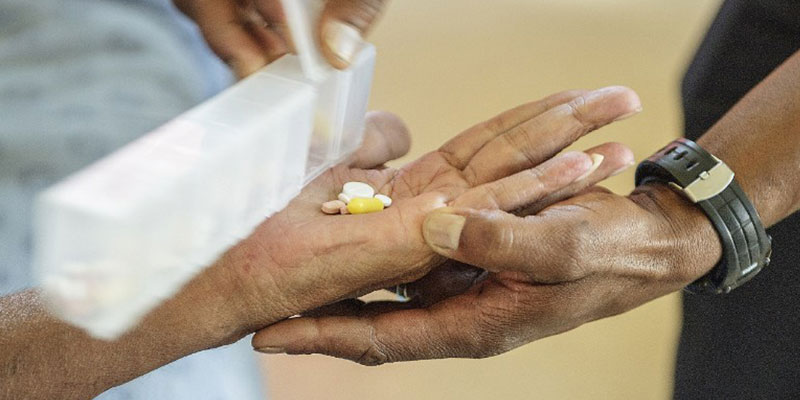 The Inkatha Freedom Party welcomes the initiative taken by the Parliamentary Select Committee on Social Services to conduct an oversight visit at Addington Hospital in Durban.

“We believe that after this oversight visit by the members of National Parliament there would be some changes that will improve health care in the province. We are happy that this delegation experienced first-hand the challenges facing KZN hospitals in particular Addington Hospital. They heard how the KZN MEC of Health has failed to solve the oncology crisis in the province and the many other healthcare challenges. Now we urge this delegation to make a strong motivation in Parliament that the KZN MEC of Health must urgently address these challenges and bring relief to our people,” said IFP KZN Provincial Spokesperson on Health, Mrs Ncamisile Nkwanyana MPL.

“We have raised our serious concerns about the ongoing of crisis in our hospitals but our concerns fells on deaf ears. Even the KZN ANC leadership has failed to take drastic action against the MEC of Health. It appears to us that the KZN Premier is protecting the MEC and this is frustrating us because people are suffering and some have died while the incompetent MEC is receiving preferential treatment from his political party,” continued Mrs Nkwanyana.

“As members of the KZN Health Portfolio Committee we are tired of being called to meetings which are useless because we are being told about one and the same thing which the MEC has failed to solve. The MEC even tried to prevent us as members of the Portfolio Committee from visiting hospitals to assess the conditions. We only want to hear when the MEC is resigning and when they will implement the recommendations by the SAHRC.

We can no longer afford to waste time listening to rhetoric, we need progressive action. In the Committee Meetings we expect the MEC to tell us the following: When he will implement the SAHRC recommendations? How he will address the shortage of doctors? When medical equipment at Addington Hospitals will be up and running? Time for mind games is over. Sick people deserve competent leadership in the KZN Department of Health,” concluded Mrs Nkwanyana.