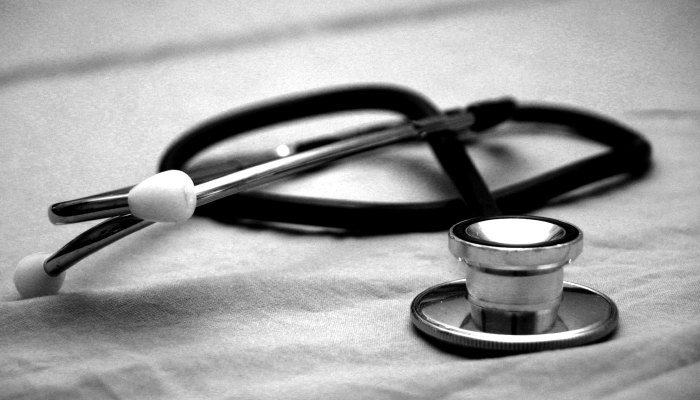 The IFP National Executive Committee (NEC) has decided to postpone the celebrations for the 45th Anniversary since the founding of the IFP on 21 March 1975, by the Founder and President Emeritus, Prince Mangosuthu Buthelezi MP.

The 45th Anniversary Rally which was scheduled to take place on Saturday, 21 March 2020, also coinciding with the celebrations of Human Rights Day, has been called off.

This decision is in the health interests of the thousands IFP Members and Supporters who were gearing up to attend; and the student and university community of the Mangosuthu University of Technology where the rally was scheduled to take place.

The postponement and cancellation of all major IFP party-political events is in keeping with the declared state of National Disaster.

In light of reaching our common national goal in fighting, preventing and strengthening our response to the spread of covid-19, the IFP is taking extraordinary measures to safeguard and encourage all supporters, members and South Africans from getting infected.

Furthermore, The IFP once again echoes the plea of President Cyril Ramaphosa for all South Africans to take urgent and extraordinary preventative efforts to stop the spread of covid-19 and to ramp up hygiene efforts to reduce the possible spread of the virus.