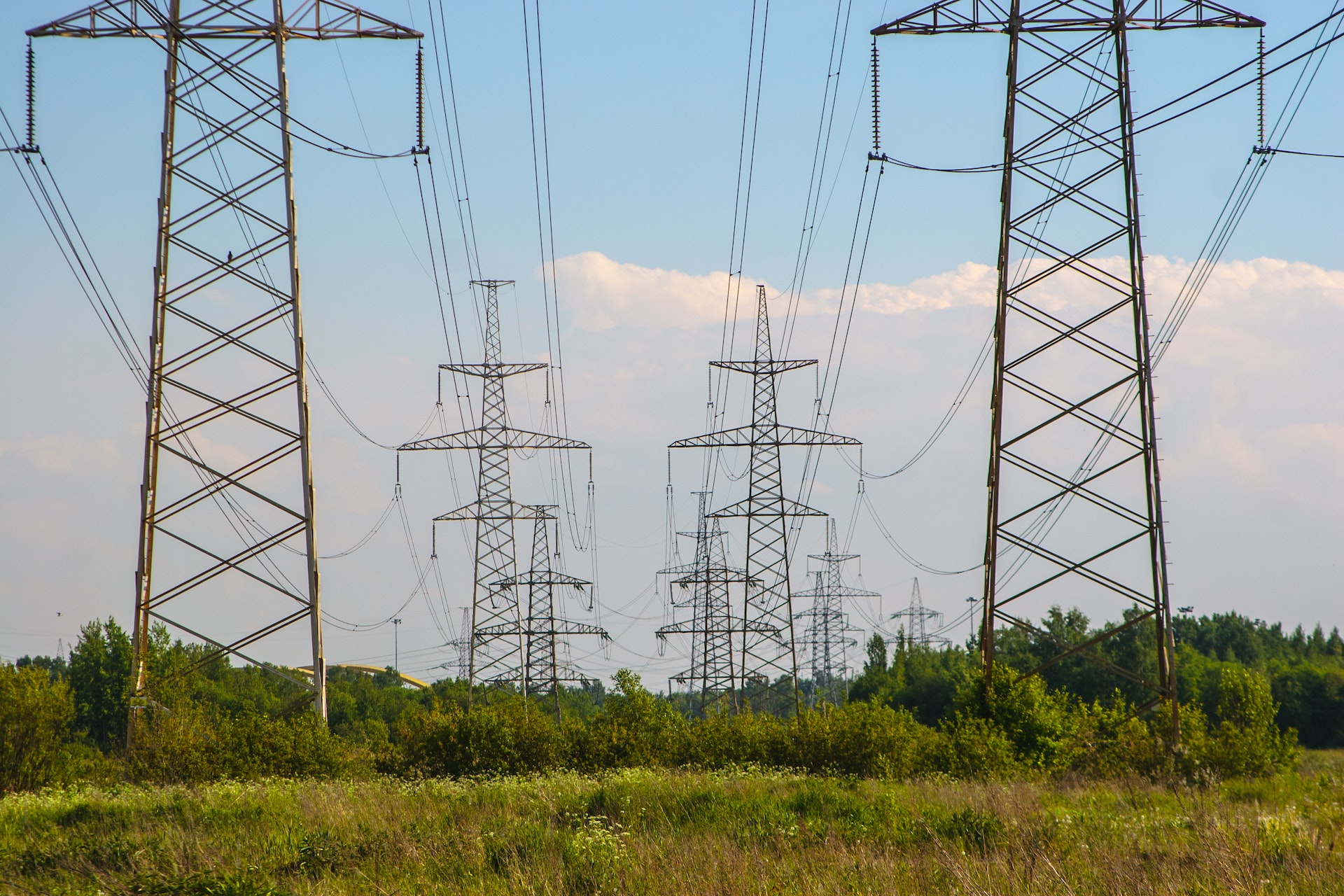 The Inkatha Freedom Party (IFP) notes the announcement of a new Board for the ailing Eskom. We reiterate that the large-scale collapse of South Africa’s SOEs is as a result of the ruling party’s cadre deployment policy, which sees persons without the necessary skills and experience propelled into positions of power.

In the case of the new Eskom Board: whilst their CVs and resumes are glowing and – at face value – speak of the requisite qualifications, it is of singular concern that this process was not transparent.

There was no public participation. There were no interviews.

This complete lack of transparency leaves us with little confidence in these new appointees. Further, one has but to look a little closer at the list of names to see that political considerations did indeed play a part, with the inclusion of the ANC’s tripartite alliance partner in the person of former Cosatu general secretary, Bheki Ntshalintshali.

If Eskom wants to have any hope of regaining the trust of the people of South Africa, we suggest that they dissolve this Board, and embark upon a transparent appointment process, inclusive of public participation and input from independent experts.

The ANC-led government has failed spectacularly over the past 15 years to provide the necessary solutions and interventions to get Eskom back on its feet. This, coupled with unsuitable deployees, has left the national energy supplier in steep decline, at a breakneck pace.

It is apparent that those deployed – from the Minister to the CEO – are out of their depth. It is therefore concerning that while the Board was replaced, the persons with the power to make decisions were retained, despite their woeful track-record. This does not speak of a government committed to real change.

The IFP once again reiterates the call for all SOEs to be housed in their line-function departments, where historic expertise and skills for entities such as energy or defence reside; and can provide greater policy direction and certainty.

Further, in response to the ever-growing Eskom crisis, the IFP NEC is constituting an IFP Energy Task Team, led by the IFP’s Deputy President, Inkosi EM Buthelezi, to be comprised of NEC Members, Councillors, and energy experts, to assist IFP-led Municipalities to become energy independent of Eskom.

In particular, we will be focussing on the economic hubs of uMhlathuze and Newcastle, which form the backbone of the local economy in KwaZulu-Natal. The IFP will be encouraging all IFP-led Municipalities to become energy independent, and to pursue alternative sources of power, such as wind, solar and other green alternatives, as well as to establish partnerships with IPPs.

In its current form, Eskom is not fit for purpose, and we cannot stand idly by while the fragile local economies, buttressed by our SMMEs, face a daily battle for survival, due to an inconsistent power supply.
—
Contact
Mkhuleko Hlengwa MP
IFP National Spokesperson
071 111 0539