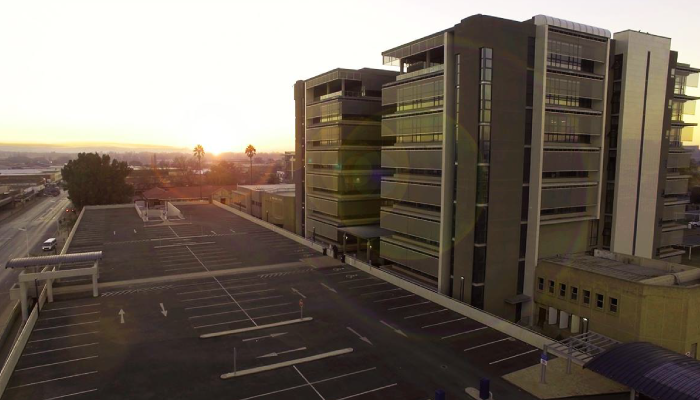 IFP: NEWCASTLE MUNICIPALITY MUST BE PLACED UNDER ADMINISTRATION

The IFP calls on the KZN MEC of COGTA, Hon. Sipho Hlomuka to place the dysfunctional Newcastle Municipality under administration with immediate effect.

Since the new council was inaugurated in 2016 the financial position and provision of service delivery has steadily worsened with the municipality failing to pay its liabilities. Why the municipality isn’t being put under administration if there is no money in the bank? As the IFP we are vindicated as we have raised serious concerns about the state affairs of the Newcastle municipality.

When I raised our grave concerns about the status quo of the Newcastle Municipality during the Taking Legislature to the people in Dannhauser in 2016 members of the ruling party supported by the then Speaker of the Legislature, Ms Lydia Johnson and Members of the KZN Legislature they nearly skinned me alive. I was accused of playing cheap politics and pursue political agenda.

The Chief Financial Officer and the Municipal Manager must answer and be held accountable for this mess. Newcastle municipality is in dire need of competent leadership.

Furthermore, we call upon the KZN MEC of Cogta to urgently institute an urgent investigation into the alleged widespread abuse of overtime in the Community Services Unit in Newcastle Municipality. We are calling for this investigation after it has been reported that the Newcastle Municipality is paying between R8 million and R10 million on overtime per month. This is corruption and the abuse of public funds. This must be investigated and those found guilty must pay back the money and thereafter necessary action be taken against them. The IFP is not against the payment of overtime to the employees but it is against the abuse of overtime by certain employees who are not entitled to it.