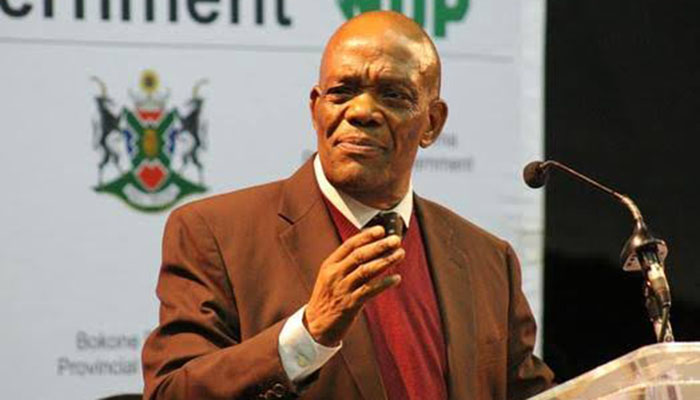 The IFP calls on the North West Premier, Prof Tebogo Job Mokgoro to institute an urgent investigation into the alleged misconduct by the MEC of Arts and Culture, Galebekwe Thlapi who is being accused of interfering in the appointment of a company that will manage this year’s Mahika Mahikeng Cultural Music Festival which is due to be held in December 2019.

According to the reports, the MEC of Arts and Culture is said to have pushed for more than R70 million tender to be given to a company owned by someone close to her, while the adjudicating committee has recommended another company. Sources alleged that MEC Tlhapi preferred a Rustenburg-based construction company which is said to be owned by a member of the ANC Youth League, while other stakeholders and executives wanted the same promoter who staged the festival last year.

This matter deserves urgent attention from the North West Premier. The Premier must summon the MEC to account about why she is hellbent in ensuring that the alleged company is awarded a tender and not the other companies. The Premier must further ensure that the tender process is declared null and void and be started again.

The IFP believes that all qualifying companies must be awarded tenders not just because they belong to certain ANC leaders. Competency, experience, financial muscle and impeccable track record of companies must be considered when awarding tenders. Comradeship does not exist in the awarding of tenders. There is an unwritten rule in South Africa that successful business people align themselves with the ruling party in order to protect their property, wealth and gain more contracts.

The IFP further challenges the North West Premier, Prof Tebogo Job Mokgoro that if he is against nepotism and corruption, he must prove by taking action against the MEC of Arts and Culture. As a Premier it is high time now for him to rise above party politics and take unpopular decision against one of his cabinet members. If the Premier fails to investigate and hold the MEC accountable he will prove to be a leader that lack leadership skills and afraid to act against his comrades. He must enforce the rule of the law irrespective of who he is dealing with.

South Africa has been made naked because of the high level of corruption, and the big challenge is that some political leaders are have been engaged in some non-stop corruption practices. South African political corruption must certainly be condemned and corrupt officials resolutely prosecuted. The ‘sacred cow’ syndrome must be totally eliminated in South Africa. Nobody is above the law. Political corruption in South Africa the master key to injustice. Our nation will never prosper nor enjoy persistent peace without eradicating the scourge of corruption. It has been a slow killer destroying our beautiful country.

Lastly, the IFP urges the North West residents to reject greedy capitalists who use state resources and public funds for their self-enrichment at the expense of the poor masses.