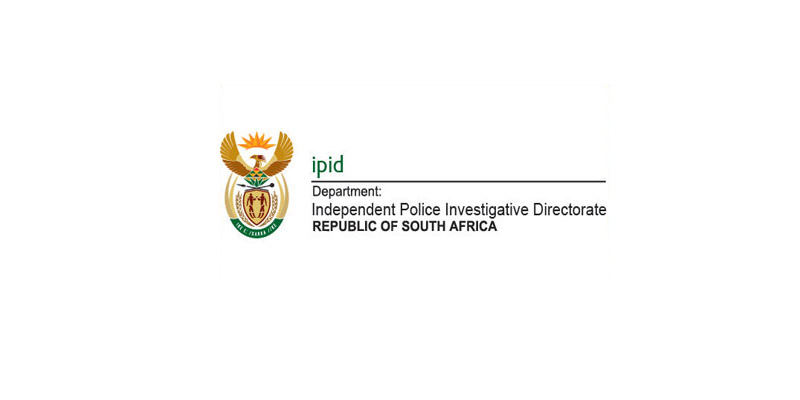 IFP Not Surprised By Revelations Of Ipid Being Dysfunctional

The Inkatha Freedom Party is not surprised by the testimony given by, Mr Amar Maharaj, National Head of the ethics division at the Independent Police Investigative Directorate when he labelled the institution as being dysfunctional.

“In his testimony before the Moerane Commission, Mr Maharaj made several startling revelations about IPID’s KZN office. We are not surprised to hear of the inefficiency and corruption that is alleged to exist within this office since we have been raising our concerns about many cases that have not been finalised. We commend Mr Maharaj for being bold in his testimony and exposing the rot that exists within the KZN office. It is encouraging that he has come out in support of the findings made by violence monitor and human rights activist, Ms Vanessa Burger who also labelled this office as dysfunctional”, said IFP Spokesperson on Community Safety and Liaison in KZN, Mr Blessed Gwala MPL.

“IPID has a critical role to play in the fight against crime. Therefore it is disconcerting to learn about the number of serious cases that are closed and filed away just because investigators need to meet targets in terms of cases closed. By closing hundreds of unresolved cases without proper investigation, IPID is allowing criminals to walk free to commit more criminal acts. IPID investigators have a duty to the nation to act in an ethical manner and ensure that victims of crime find closure and that the perpetrators of crime face the full might of the law. We cannot allow a situation where crime fighting institutions become lame ducks through corruption and inefficiency. The question now is : Who investigates those within IPID who are alleged to be corrupt?”, concluded Mr Gwala.