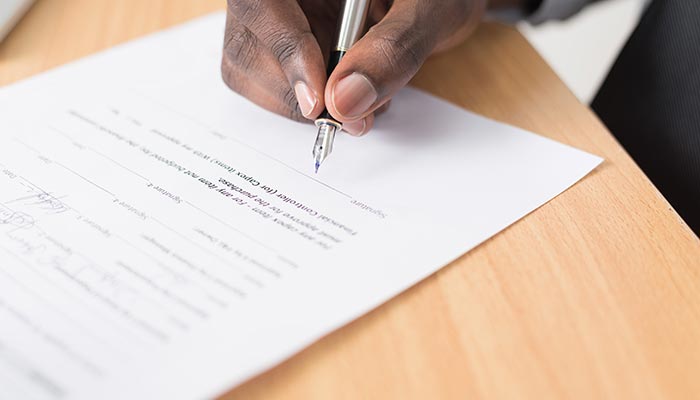 The Inkatha Freedom Party (IFP) notes the numerous announcements made by President Ramaphosa in relation to the recommendations of the State Capture Report.

Unfortunately, the ANC and this President have effectively failed our country in every respect, and it appears that these recommendations will only target inconsequential persons. This does not create much confidence. Only when we see those in the President’s Executive who have been implicated by the Zondo Commission facing consequences, can the ANC have any hope of convincing South Africa that they can restore the broken country they created.

Instead of decisive action against prominent ANC members, the Report offers a vague response: “In exercising his powers with respect to the appointment and dismissal of members of the Executive, the President is taking the Commission’s findings, recommendations and observations about particular individuals into account and consideration, as well as the status of relevant legal processes, as such matters arise.”

Further, the fact that it took six years to get to this point is nothing to celebrate: billions have been lost, hundreds of millions have been spent to produce the final Reports, and we have very little to show for it.

When it comes to accountability and consequences, much still needs to be done. Much of this responsibility has been laid at the feet of the NPA, including “202 recommendations with respect to criminal investigation and possible prosecution of individuals, entities and named groups of people”. However, this Agency is woefully under-capacitated, and struggles to cope with its existing case-load.

How many more years will the people of South Africa have to wait for justice in relation to the ravages of State Capture?

The IFP will continue to closely monitor the progress in relation to these recommendations, and to champion the establishment of an independent anti-corruption body. In addition, we reiterate the need for the establishment of a Portfolio Committee to oversee Vote 1, the Presidency, which the IFP has been motivating and calling for over a number of years.
—
Contact
Hon. Velenkosini Hlabisa MPL
IFP President and Leader of the Official Opposition in the KZN Legislature