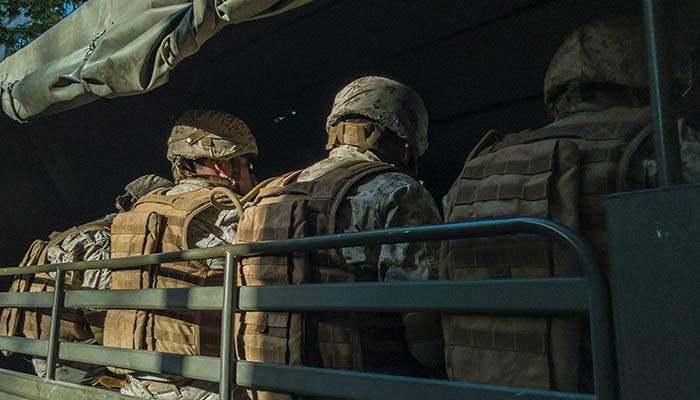 The Inkatha Freedom Party (IFP) has noted, with concern, China’s announcement to commence with military operations around Taiwan, following a visit by US House Speaker, Nancy Pelosi, to Taiwan this week.

The IFP has long been a firm supporter of and friend to Taiwan. We are therefore concerned by the impact of such action by China: both to the Taiwanese economy, as well as to the continued peace, stability and safety of the people of Taiwan.

As a Party founded on the principles of solidarity, freedom, and unity in diversity, as well as being supporters of democracy, we call on China to cease any actions that might cause harm or erode world peace.
—
Contact
Hon. Velenkosini Hlabisa, MPL
IFP President and Leader of the Official Opposition in the KZN Legislature
082 873 3685