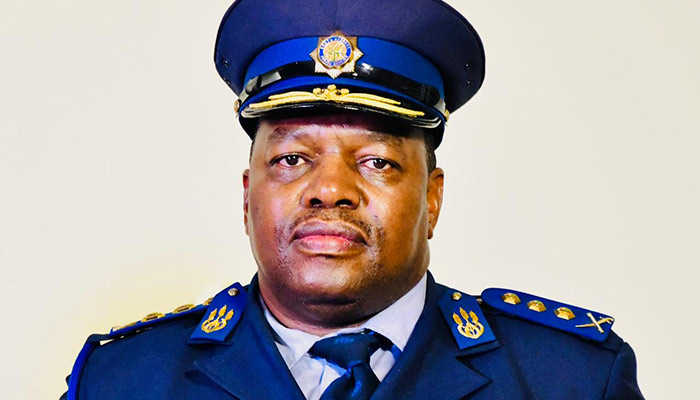 We are pleased that President Ramaphosa announced Commissioner Masemola’s appointment swiftly, and we hope that politics will not get in the way of ensuring that South Africans are kept safe.

We congratulate the National Commissioner on his new role. This appointment comes when trust in our police service is at an all-time low, as they have consistently failed to combat crime or ensure preventative measures are put in place to avoid crises.

The July Riots of 2021 saw police left wanting, as the looting spree continued across the provinces of KwaZulu-Natal and Gauteng.

As the IFP, we are aware that the task of fixing the myriad of issues plaguing the South African police – including improving the relationship between the senior management of the SAPS and the Department, as well as professionalising our men and women in blue who serve our country – will not be easy.

National Commissioner Masemola has got his work cut out for him and must act with haste to get things done.

The IFP hopes that the daily operations of the SAPS will run smoothly and that all outstanding vacant posts and programmes, as outlined in the Department’s Annual Performance Plan, are met.
—
Contact
Hon. Zandile Majozi, MP
IFP Deputy Chief Whip in Parliament and Spokesperson on Police
073 052 9556