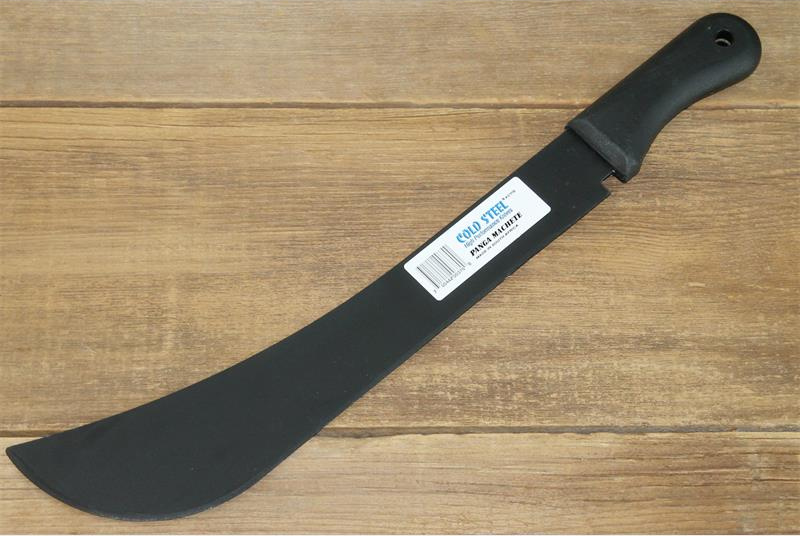 IFP: Parents Found to be Supplying Dangerous Weapons to their Children Must be Held Accountable

The Inkatha Freedom Party believes that any parents found to be involved in supplying dangerous weapons to their children during faction fighting must be held accountable.

“To learn that learners at Mbuyiselo High School in Mandeni, are coming to school carrying dangerous weapons due to faction fighting makes us to believe that some parents are also part of this situation. If any parent found to be supplying dangerous weapons they must be arrested once and for all.

Our concern is that it is a well-known fact that when faction fights erupt, it does not end with those involved but it escalates to a situation where even elders are involved in order to seek revenge especially if they lost their loved ones.

It is a well-known fact that there are parents who did not want to accept that their children are wrong,” said IFP KZN Provincial Spokesperson on Education, Mrs Thembeni Madlopha-Mthethwa.

“Parents must promote peace instead of fuelling tensions among the learners.
We are very much disturbed by this kind of continued violence that we see happening in our schools.

In addition, also the Department of Education must take a blame about the prevalence of dangerous weapons in our schools. We are saying that the unfortunate incident at Mbuyiselo High School is a clear indication that schools are no longer safe and that much more still needs to be done to ensure safety for educators and learners.

We have made several calls in the past for metal detectors, CCTV cameras and security personnel to be available at all schools for the safety of students, staff and school personnel as well as to deter students and visitors from bringing weapons to school.

The question of cost for the detectors and other deterrents, which include training of security personnel, may also arise. But can one put a price on the lives and the safety of students and staff?” concluded Mrs Madlopha-Mthethwa.