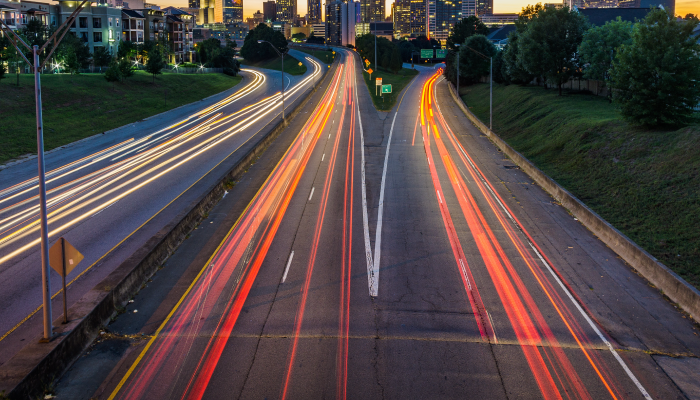 IFP: PASSENGERS MUST PLAY A KEY ROLE IN ROAD SAFETY

The IFP believes that passengers have a critical role to play in stemming the tide of road carnages on our province’s roads.

This follows the horror crash involving a minibus in Hillcrest on Sunday morning. Six people were killed and eight others injured. In yet another incident, 5 people were fatally injured in a minibus crash on the N2 in Mtubatuba, north of the province on Saturday night.

Not a single week goes by without news of a horror crash making headlines. The IFP is concerned that despite the numerous education and awareness campaigns, road accidents are alarmingly high. With October, being transport month, government should intensify efforts to minimise road accidents as even one life lost is one too many. Corrupt officials who contribute to the problem should be dealt with. Motorists guilty of reckless driving and not heeding road rules should be severely punished so as to set an example to others that this irresponsible behaviour will not be tolerated on our roads. We also believe that heightened police visibility and scrutiny of learner testing stations would assist to minimise the scourge of road accidents which plagues our province’s roads.

Passengers should be at the forefront in changing attitudes and ensuring that drivers obey road rules. Reckless driving must be reported and passengers must refrain from boarding overloaded taxis as their lives could be in grave danger. It is time that passengers be made aware that road safety is everyone’s business and they have a pivotal role to play. No passenger should encourage a driver to speed regardless of how late they may be for work or an appointment. By doing so, they are willfully putting their lives and the lives of others at risk. We also encourage motorists to report reckless driving, unroadworthy vehicles and other irresponsible behaviour.

Driver behaviour is crucial to road safety. Speed bumps, stringent rules and other mechanisms may be in place and assist to some degree but if road users do not change their attitude and adopt safer practices and responsible behaviour, the battle will be far from over.

The IFP also encourages the courts to impose tougher sentences on those convicted of culpable homicide as this will serve as a deterrent to reckless driving.

The IFP conveys heartfelt condolences to the families of the victims of the accidents which occurred over the weekend. We fervently hope that as we approach the festive season , we can curb road carnages as too many lives have already been lost on our province’s roads.