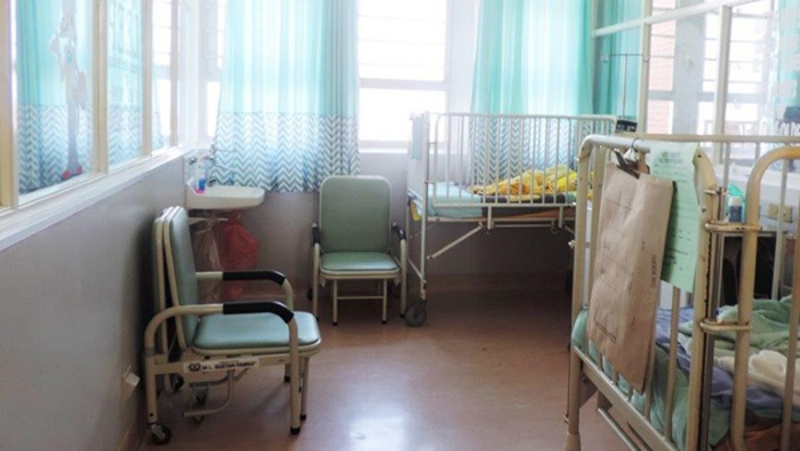 IFP: Patients Left to Own Mercy at RK Khan Hospital

After reports of ill-treatment of patients by hospital staff at RK Khan Hospital in Chatsworth, the IFP demands that action must be taken against all nurses who ill-treat patients.

“I conducted an announced oversight visit at RK Khan Hospital after I was inundated with calls from patients who want to remain anonymous who were complaining over the same thing-wicked treatment by staff.

They further claimed that the nurses are rude and they ill-treat them. I asked them if they make use of the complaints box provided, they claimed that it was pointless because the same nurses who they report about, are the ones who empty those boxes and throw the forms away. This should not have happened. There should have been tighter supervision of staff rendering care to vulnerable patients. It really leaves a lot of room for us to wonder what kind of treatment/ abuse the other patients in other hospitals have been subjected to as well,” said IFP KZN Provincial Spokesperson on Health, Mrs Ncamisile Nkwanyana MPL.

“Misconduct, incompetence and negligence have no place in our health care system, and any person found guilty of such conduct must face drastic consequences, including dismissal. The nurses must be suspended, their actions must be investigated and if found guilty they must be fired. Lack of empathy has no place in our health care system. When people look for jobs they say they will be professional yet when they required to do so, they come up with such bull dung excuses. Heads need to roll here. At this hospital example must be made, and those responsible should never be able to get jobs as health care workers again. When the public enter the arena of health care they put their life into others’ hands. They expect high standards and professional care,” continued Mrs Nkwanyana.

“Putting it bluntly we are witnessing a collapse of the professional health care sector especially in our public facilities. The department is in shambles as there is no HOD and the CFO. Professionalism seems to have gone out the door. There is a need to strengthen our voices against shoddy treatment of patients and to call for nurses to do their job effectively. Often one can describe some nurses as downright rude, obstructive and completely incompetent,” concluded Mrs Nkwanyana.

The IFP reiterates its call that KZN Health MEC, Dr Sibongiseni Dhlomo must be fired. He has failed dismally to provide bold leadership in his department.