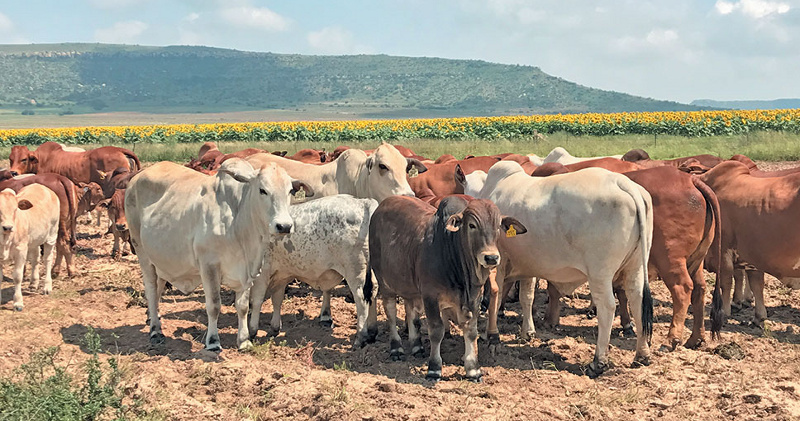 IFP: People Must Look after their Livestock

The Inkatha Freedom Party calls on people to look after their livestock as there is a high rate of stock theft during festive season.