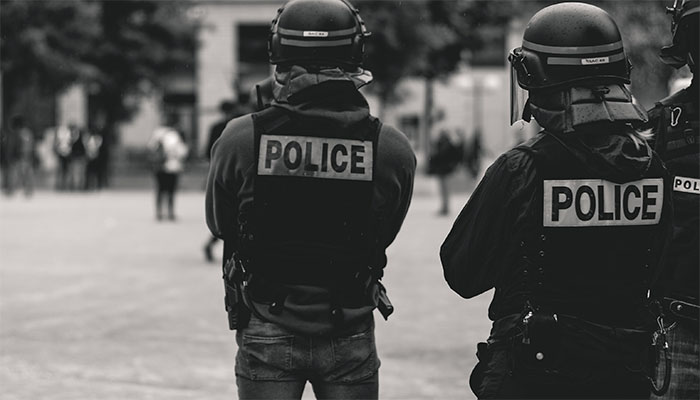 In observing National Police Day, the IFP in KwaZulu-Natal calls on the South African Courts to show no mercy to any criminal found guilty of attacking and killing a police officer.

KwaZulu-Natal has recently lost two police officers in the hands of heartless criminals. On Friday a 33-year-old police constable was shot in Winter Avenue in Musgrave while chasing a suspected robber. He died in hospital. In the earlier incident on Thursday evening, a 55-year-old captain was killed in New Germany.

Police killings are getting out of control in KwaZulu-Natal. Attacking members of the South African Police Service is an attack on the state and the South African constitution. This country is ruled by criminals. Dangerous criminals have declared a war against South African police and it is time for Minister of Police, Bheki Cele, KZN MEC of Community Safety and Liaison, Bheki Ntuli, KZN Provincial Police Commissioner, Lt-Gen Khombinkosi Jula and National Police Commissioner, Lt-Gen Khehla Sithole to urgently take strategic measures in ensuring safety of men and women in blue in this country. Police Officers must be equipped with more safety tools to defend themselves when they are attacked.

To become a police officer, means that you choose to sacrifice your own life in order to save and protect others. It is unacceptable that officers of the law continue to be killed especially while they are on duty and carrying out their duties.

Police killers must be denied bail and a parole. The killing of a police officer on duty confirms how police work is full of various potential dangers. The police profession deserves the highest social respect and support. The ambushes and attacks on our police must end, and they must end right now. Harsh punishment should be viewed as one instrument among many in the fight for a more righteous and better world. A lost human life can only be fully compensated through the maximum penalty.

The IFP commends those police officers who work tirelessly to ensure that our communities are safe at all times. Some even work while they are off duty because of the passion and commitment they made when they took oath to protect this county and maintain order and peace at all times.

The IFP calls on police officers to use this war that has been declared by criminals as an encouragement to soldier on and fight more harder against criminals. We urge them to always go beyond the call of duty to uphold, maintain and enforce the law in this country. They should not back down from preventing, combating, investigating and arresting these dangerous criminals. We encourage our men in blue must win this war because the overall security and safety of the country lies in their hands.

In conclusion, we would like to send our deepest condolences to families of the departed heroes who died in line of duty. We call on the police to work around the clock to arrest the killers of the two police officers in KwaZulu-Natal.