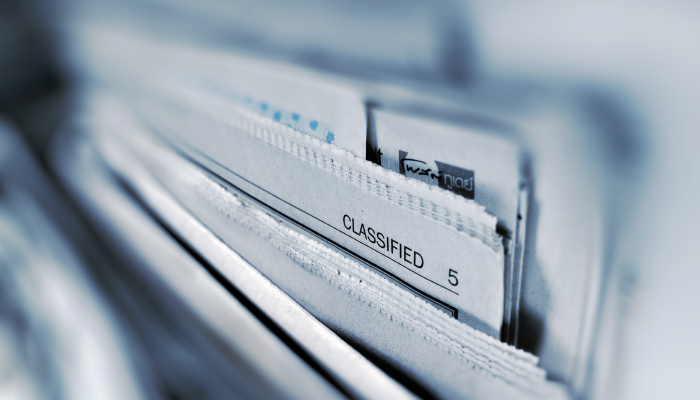 IFP: Police must arrest criminals and not journalists

The IFP condemns in strongest possible terms, the brutal actions of law-enforcement officers who assaulted, manhandled and arrested journalists during a protest outside the Durban City Hall where supporters of embattled eThekwini Mayor Zandile Gumede and police clashed.

We call on the police to apply the same energy used in arresting journalists in fighting criminals who are terrorising and killing people. Journalists are not criminals; they are not armed and therefore must be allowed to do their work of reporting news freely and without intimidation. It is senseless for police to attack people who are only “armed” with pen, paper and a camera.

As the IFP we are against police brutality. The use of torture by the South African police has become almost endemic. It is not the duty of office of any state authority to authorize, approve, engage in or in any other way cause the torture of a citizen.

This excessive use of force to quell violence or disperse protesters does not only violate South African laws but also international guidelines on the use of force by law enforcement officials.

The law in South Africa is very swift and hell bent on punishing community members sometimes disguised in peaceful demonstrators. But the irony is that, when it comes to disciplining police officers who deliberately injure or kill these protesters, the same law suddenly is taken ill and develops very cold feet.

The police officers are a crucial part of the justice machinery and unfortunately at present, an abusive part. Indeed, there is a responsibility on the government to protect its citizens and to do otherwise is to abdicate the legitimate expectations of its citizens.

The only way to change that is to ensure that the police’s actions are investigated and that those responsible for any abuses are held to account.

The IFP calls on the KZN MEC of Community Safety and Liaison, Mxolisi Kaunda to investigate the brutality against the protesters and journalists in Durban and to discipline immediately all officers found to have used force inappropriately against journalists and protestors.

The IFP further call upon the police authorities to institute special training sessions for police officers on non-coercive methods when dealing public violence.