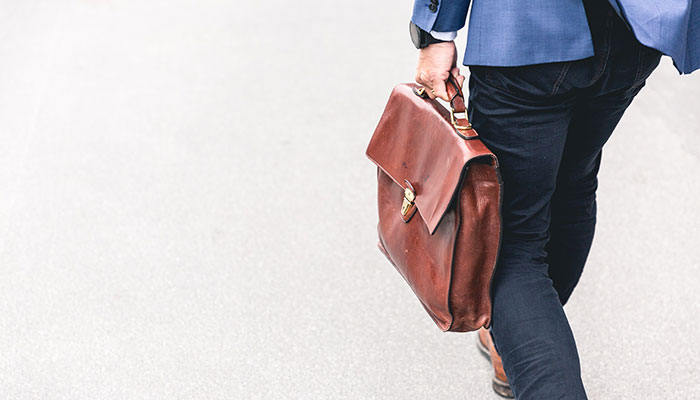 The Inkatha Freedom Party (IFP) is becoming increasingly concerned by the laissez-faire manner in which the Minister of Transport, as well as the PRASA Board, appear to be dealing with PRASA’s 3 000 alleged “ghost employees”.

In a briefing to the Standing Committee on Public Accounts (SCOPA) on 22 March 2022, Minister Mbalula stated “The 3 000 ghost employees were part of an ongoing process. 3 000 people had been paid. Since December 2021, the salaries of those people had been halted.”

As the IFP, we would like to reiterate some of those questions, as well as add a few of our own. Firstly – were the ghost employees paid full salaries, and for how long? Apart from admitting these employees had been paid, the Minister remained silent.

During the presentation, it was claimed “there was a system of corruption within the Human Resources Department [at PRASA]”. If this is so, in addition to the Minister labelling the ghost employee issue as “a scam”, what concrete steps have been put in place to prevent this type of theft of public monies from happening again?

The Minister mentioned that “a more detailed verification of who got paid and to which bank accounts etc., was being undertaken. The forensic work, which was the second phase, would determine that”. However, no further information is provided about this “forensic work”. When will this second phase get underway, and how long is it envisioned to take until the completion of the process? Further, what steps will be taken against persons verified as “ghost employees”? Will concerted attempts be made to recover the monies? Salaries to 3 000 employees paid over many months could very quickly equate to millions of Rands in losses.

Why is there an apparent lack of transparency around the measures being taken against these ghost employees? The public has a right to be kept informed.

PRASA has almost impossible challenges to overcome – relating to lack of infrastructure, vandalised infrastructure and ongoing issues relating to a high vacancy rate, among others. It would be most unfortunate if these challenges were allowed to overshadow the ghost employee issue, and, in so-doing, allow those guilty of theft and corruption to evade the necessary consequence management and, if necessary, criminal charges and subsequent jailtime.

As the IFP, we will not allow the ghost employee matter to be swept aside. We will continue to monitor this situation, and hold the Minister and the PRASA Board accountable, should they fail to act.
—
Contact
Hon. Kp Sithole, MP
IFP Member on Transport
072 784 1909