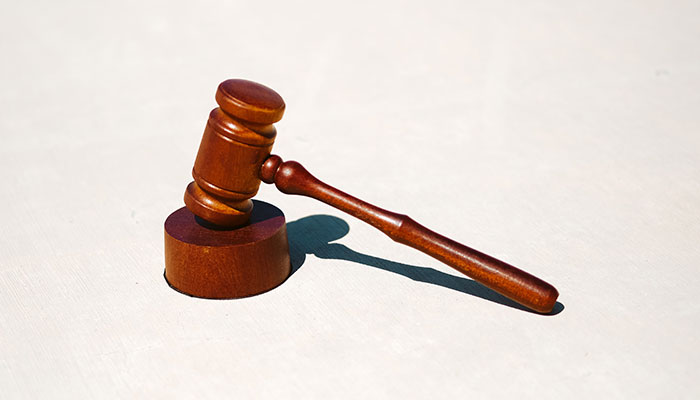 On Tuesday, 8 March, 2022, Prince Mangosuthu Buthelezi, leader of the Inkatha Freedom Party in Parliament, tabled the following motion on behalf of the IFP:

“I move that the House:

1.    Notes that judgment was handed down in the KwaZulu-Natal Division of the High Court on 2 March 2022, on matters related to the late King of the Zulu Nation, His Majesty King Goodwill Zwelithini kaBhekuzulu;

2.    Further notes that this timeous judgment comes just days before the commemoration of one year since His Majesty’s passing on 12 March 2022, when the late King’s legacy and reign will be honoured and remembered;

3.    Appreciates that in delivering judgment, the Deputy Judge President Justice Mjabuliseni Isaac Madondo clarified matters regarding the successor to the Zulu throne;

4.    Acknowledges the declaration by the Deputy Judge President that His Majesty King Misuzulu kaZwelithini is the undisputed successor to his father, the late King Goodwill Zwelithini kaBhekuzulu;

5.    Welcomes the preparations that will now be made for the King’s coronation; and

6.    Wishes His Majesty King Misuzulu kaZwelithini courage, strength and wisdom as he begins his reign, knowing that the institution of the monarchy unites the nation, secures stability and protects the inheritance of all the people of the Zulu Kingdom.”