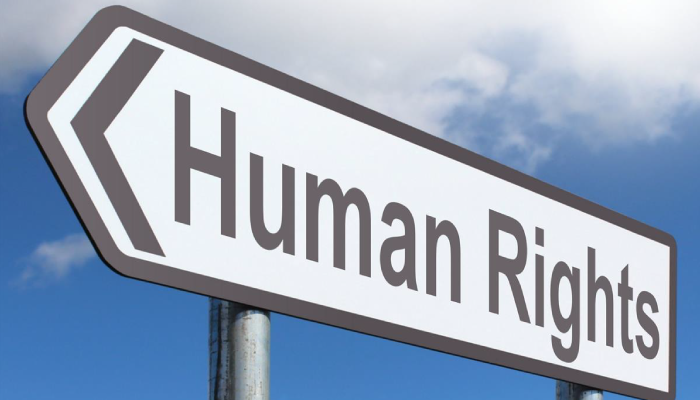 IFP: Protect The Rights Of People With Disabilities

The Inkatha Freedom Party calls for the protection of people with disabilities against discrimination, sexual abuse and early marriage. This after a KwaZulu-Natal man was sentenced to life in prison after the Nkandla Regional Court convicted him of raping a mentally handicapped woman.

Thandolwenkosi Magwaza (35) had raped the 26-year old in Ekombe in September 2014.

As the IFP we welcome the sentence handed down to this monster who preyed on someone vulnerable to satisfy his sexual desire. Women and girls with disabilities, particularly those from low economic families, face numerous challenges.

The IFP is concerned about the alarming plight of street children with disabilities, especially blind girls who are exposed to abuse and are unable to identify their abusers. These victims are at heightened risk of sexual and gender-based violence and of contracting HIV/AIDS especially since there is a belief that having sexual intercourse with persons with a disability, who are often viewed as virgins and asexual, can cure the virus.

The state needs to take action to protect these women and young girls against all forms of violence and abuse. We are calling upon all three tiers of government to use the media to create widespread awareness and education campaigns to combat stereotypes, myths and beliefs associated with impairments and conditions such as albinism. In this regard traditional leaders can play a crucial role in changing perceptions about persons with disabilities and encourage their inclusion in society.

It is imperative that persons with disabilities play a meaningful role in all decision-making processes that affect them directly. People with physical disabilities are fully capable of articulating their views thereby ensuring that laws that are proposed are crafted with their best interests in mind. A caring government needs to ensure that the dignity and well-being of all its citizens is given priority.

The IFP calls on government to ensure that cases of abuse of disabled people must be prioritised by the courts and swift justice must be meted to out the perpetrators which will serve as a deterrent to others.