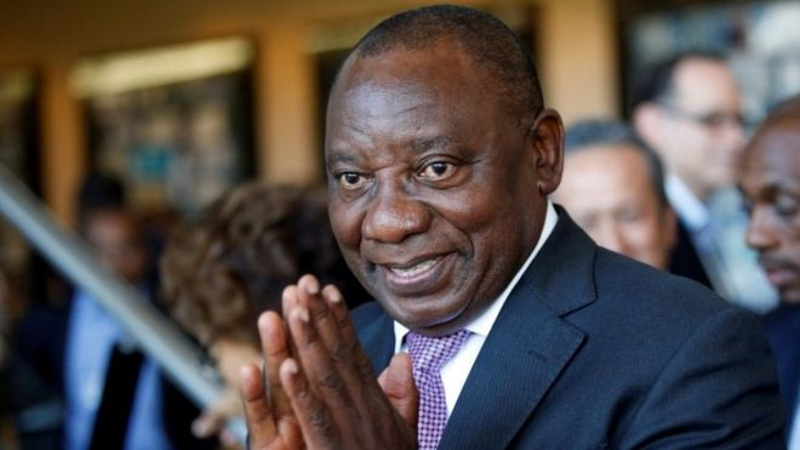 The Inkatha Freedom Party has noticed the conspicuous absence of a picture of Deputy President, Cyril Ramaphosa from the walls of the KwaZulu-Natal Legislature precincts.

“The walls of the Legislature precincts are adorned with pictures of past and present Premiers, Speakers as well as Presidents and Deputy Presidents. We find the absence of Deputy President, Cyril Ramaphosa’s picture highly disrespectful and it would appear to be politically motivated.

When the picture of His Royal Highness Prince Mangosuthu Buthelezi, the Prime Minister to the Zulu Nation was removed, we resisted and ensured that it be put back next to that of His Majesty.

Whilst we do not intend to get involved in the ANC’s internal battles, we believe that the rules and practices of the Legislature must never be compromised nor corrupted for the sake of political expediency.

We will be writing to the Speaker of the Legislature to rectify this situation without delay,” said IFP Leader in the KZN Legislature, Mr Blessed Gwala MPL.