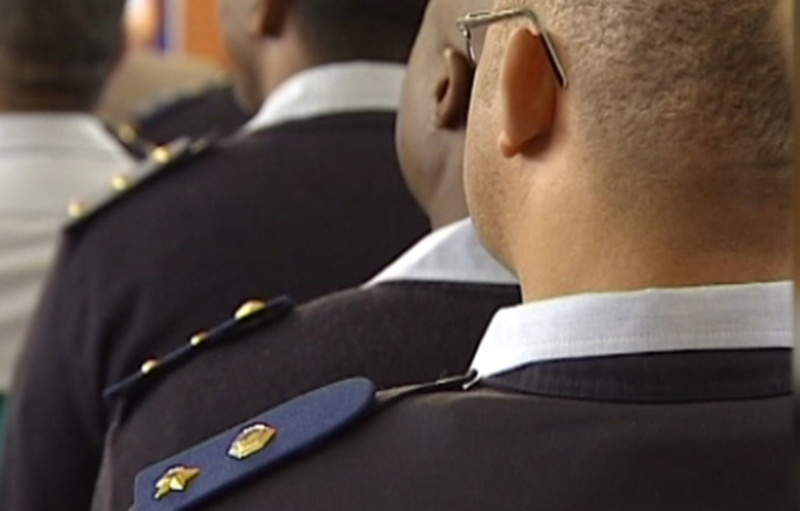 The Inkatha Freedom Party is outraged that after eight people of one family were murdered earlier this week, five relatives of another family have been shot dead in Nteke near Marianhill outside Durban.

“These senseless killings have to stop. The province cannot go on enduring such massacres of families while we have law enforcement personnel to safeguard communities. We are deeply shocked to hear of the barbaric murder of yet another five relatives just outside Durban so soon after the massacre of eight female members of the Sibiya family in Embangweni village at Umvoti. Such killings are inexplicable and we can make no sense of it. There can be no reasonable or acceptable explanation for people to go around killing families while they sleep,” said IFP KZN Provincial Spokesperson on Community Safety and Liaison Mr Blessed Gwala MPL.
“We have a Crime Intelligence Unit in the province and it is up to this unit to be on the ground gathering information that will, in the first instance prevent such atrocities taking place and secondly, arresting those who are behind them. There is also the Provincial Organised Crime Task Team that is place to investigate such incidents but the killings go on unabated. It is evident that the police are losing the battle to curb crime in our province. The National Police Minister needs to step in and take charge of this situation. Our province cannot be held hostage by criminals and murderers.

We have many good police personnel within the ranks of SAPS and they must be given the necessary support to do their work to restore law and order in KwaZulu-Natal.

We send our condolences to the families and friends of those who have been killed in Nteke,” concluded Mr Gwala.