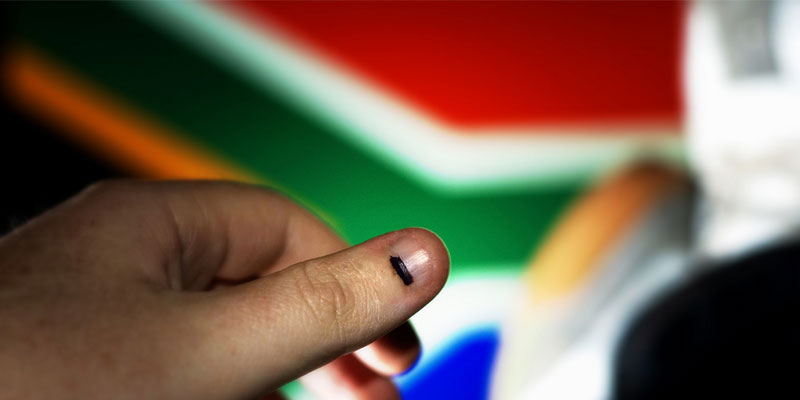 With just days to go to the 2016 Local Government Elections, the drive to capture votes has led to some worrying behaviour. The IFP notes a strategy employed by the DA of telling voters that a vote for any other opposition party is a wasted vote. This flies in the face of a strong multi-party democracy.

The IFP’s Chairperson of the National Campaign Committee, the Hon. Mr Narend Singh MP, spoke to the SABC this morning, as questions have been asked around how ethical this strategy is and whether it promotes democracy.

Mr Singh explained, “Opposition parties, outside of the DA, have 62 Members of Parliament representing the voice of millions of South Africans. Does the DA really believe that these voices don’t matter? It’s condescending, to say the least. But it also expresses a poor grasp of how democracy works.”

This strategy has been used in the past by the DA’s leader, Premier Helen Zille, and was repeated by the then parliamentary leader Ms Lindiwe Mazibuko. The IFP raised this with them at the time and, having received no response, the IFP President raised it again with the Hon. Mr Maimane.

Said Mr Singh, “When opposition parties sought to work together on specific issues, we felt it important that the DA make a clear statement on whether it still believes in a two-party state, as its leader had indicated. We received no response in this regard. But seeing the latest statements in this campaign, the DA has made its position clear. How is it that in a country as diverse as ours, anyone could think that one opposition party is enough to represent every voice?”

He added, “Effectively the DA is saying that if you don’t want to vote ANC, you have two choices. Either vote for the DA or forfeit your right to vote, because your voice doesn’t matter.”

The IFP believes in building a strong multi-party democracy. We will continue to serve all South Africans, and ensure that everyone’s voice is respected, both in the coming elections and in Parliament.