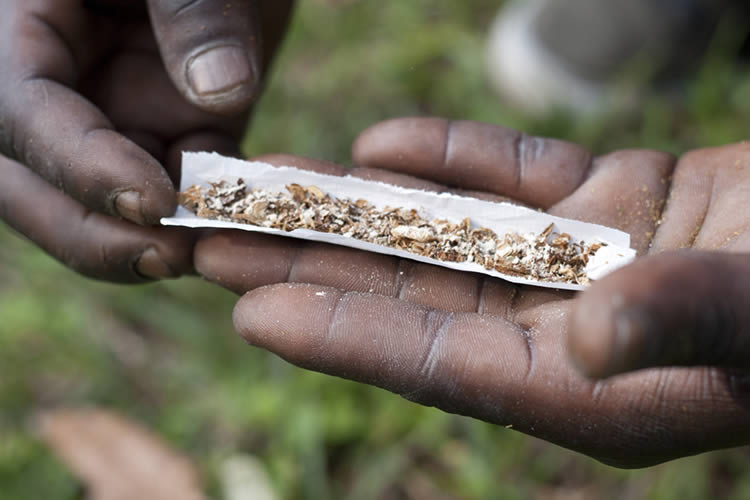 The Inkatha Freedom Party seek answers from the KZN Premier, Willies Mchunu about what is he doing to eradicate the scourge of drugs in the province as there are still many whoonga vagrants in Durban.

“In 2014 the former Premier, Senzo Mchunu in his State of the Province Address named the current Premier Willies Mchunu, then the MEC of Community Safety, as a leader of a task team to look into the problem of drugs in Berea and surrounding areas. We want to know from Premier Willies Mchunu how far he has gone in fighting the rise of drug abuse in the province. We question the effectiveness of this task team, if it does exist or was it just a smoke screen,” said IFP KZN Provincial Spokesperson on Community Safety and Liaison, Mr Blessed Gwala MPL.

“Near Berea Train Station in Durban there are whoonga vagrants who have made the railway line their home and when they rob people they escape across the railway tracks. This proves that the announcement made by the former Premier was just hogwash,” continued Mr Gwala.

“We further raised our concerns about the failure by the eThekwini Municipality to address the issue of drug addicts at Berea railway train station. Both tourists and local shoppers in the Durban CBD are not safe as the number of muggings and theft of cell phones and money has increased. Most of the working people walk in the CBD every morning and there is a huge presence of street kids and other vagrants, who are alleged to be smoking whoonga and other drugs. Ordinary citizens are at risk of being robbed on a daily basis,” concluded Mr Gwala.

The IFP demands that the KZN Premier Willies Mchunu and the eThekwini Municipality must act on this matter swiftly before the image of the city and the province is damaged by the whoonga smokers.