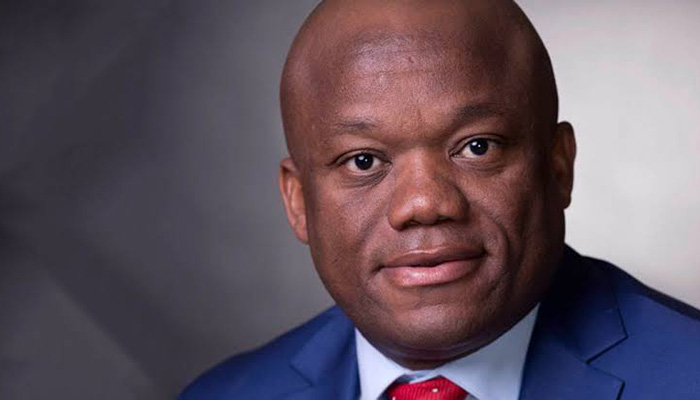 The reluctance by the KZN Premier, Sihle Zikalala to bring stability in the KZN Department of Social Development has obligated the IFP to question his leadership capabilities. The Premier is well aware of the instability in the KZN Department of Social Development caused by the compromised HOD, Nokuthula Khanyile who is being investigated by the Hawks for allegations of corruption. What is surprising is that the Premier is hell-bent in protecting her as he has further extended her contract by three months.

The IFP has submitted more than 24 questions to the Premier seeking suitable answers among other things about why the compromised HOD has not been suspended as she is being investigated for corruption? And on what grounds does the Premier sees it fit to extend the contract for the HOD for three months? All these questions must be answered because we are of the opinion that HOD should have been suspended pending the investigation.

The IFP will also write to the public protector, Adv Busisiwe Mkhwebane to institute her own investigation into the alleged employment of the Premier’s wife in the Department.

Furthermore, the IFP calls on President Ramaphosa that he should consider appointing an Administrator to take over the helms and run the Province from the failing and
incompetent KZN Premier. Similar intervention by the Provincial government to the dysfunctional municipalities is much needed in KwaZulu Natal Provincial Government. Such intervention must be implemented without any further delay. The case of the Department of Social Development is a tip of an iceberg. Failure to intervene is nothing more than a recipe for disaster.