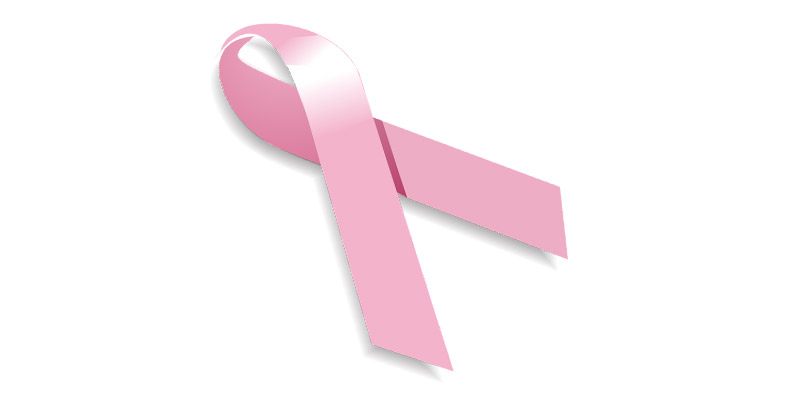 IFP Questions How Many More Cancer Patients Must Die Before The Health Department Acts?

The Inkatha Freedom Party in KwaZulu-Natal is outraged that the KZN Department of Health is dragging its heels in addressing the crisis in the treatment of cancer patients many of whom have been waiting for months on end without any relief in sight.

“By not providing a time frame for cancer patients to receive treatment, MEC Sibongiseni Dhlomo is really saying that he does not care. If he had his priorities right, he would be seeking help from other provinces and from the private sector to bring relief to these patients. We shudder to think of the pain and suffering being endured by these patients and their families. How many more patients must die before the MEC who is a medical doctor himself, will act in a positive way? It is not good enough that the Department acknowledges the challenges that it faces without providing details of how it intends to address those challenges,” said IFP KZN Provincial Spokesperson on Health, Mrs Ncamisile Nkwanyana MPL.

“Many of the oncologists who have left the public sector have stated that the reasons for their leaving revolve around the lack of resources, long working hours and poor leadership in the Department of Health. This crisis did not arise overnight. We have been pointing out the shortcomings over the past few years but the MEC ignored our concerns and our advice. Now people are dying in our province because of poor leadership and a lack of foresight but the Premier of KZN, Willies Mchunu and the National Minister of Health, Dr Aaron Motsoaledi cannot see that the fault lies with the poor leadership of their colleague, Dr Dhlomo,” continued Mrs Ncamisile Nkwanyana.

“We re-iterate our call that it is high time NOW for the ANC provincial leadership to make a hard decision of whether it save lives for people who are affected by the shortage of oncologists, and broken CT scanners in public hospitals or it prefers to allow Dr Sbongiseni Dhlomo to continue as an MEC although he has failed dismally to provide bold leadership in his department.

It is either the people of KwaZulu-Natal or Dr Dhlomo. We have raised several concerns in the past about the poor state of services offered by provincial hospitals but the KZN MEC of Health, Dr Sbongiseni Dhlomo is turning a blind eye and our concerns are falling on deaf eyes. It is clear that the lack of basic resources in our hospitals have reached critical levels,” concluded Mrs Nkwanyana.

The IFP thanks the South African Rights Commission for taking up this matter and thereby protecting the rights of cancer patients in KZN.