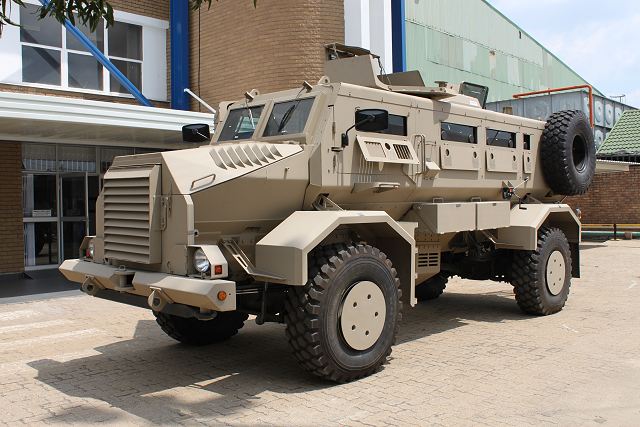 IFP Questions Whether eThekwini is Seeking to Establish its Own Army?

The Inkatha Freedom Party is questioning why the eThekwini Municipality is prepared to spend almost R20milllion to purchase casspirs for riot control purposes instead of finding out why people are embarking on protests and addressing their needs.

“This municipality is adopting a military-style approach to a civilian issue by purchasing casspirs instead of using that money to provide basic services to our people. Those who are protesting do so out of frustration regarding the failed promises of the municipality. If the municipality addressed the needs of the people by providing decent housing, sanitation, electricity and create sustainable jobs, citizens will have no reason to protest or riot. In any municipality that is well-run, there should be no need for casspirs and other such crowd control measures. Such responses by the municipality will only serve to further anger its citizens since these vehicles conjure up images of the hateful apartheid days when casspirs were used against our people”, said IFP eThekwini Municipality Exco Member Cllr Mduduzi Nkosi.

“The IFP is against such wasteful expenditure since the SAPS has adequate resources and personnel to respond to riot situations anywhere in the province. We would like to know whether municipal employees will be skilled in crowd control in a riot situation. The eThekwini municipality must tell its citizens what informed its decision to purchase these casspirs and what it will cost the rate payers to maintain them in the long term. We simply cannot approve of municipalities establishing small armies while we have the SAPS and the SANDF to attend to any situation that might arise. Most marches do not end up being violent or destructive and therefore there is no need for such wasteful expenditure unless someone is making a huge profit from such as purchase. Municipalities should seek to provide services and not spend money to threaten their citizens by purchasing military equipment”, concluded Cllr Nkosi.