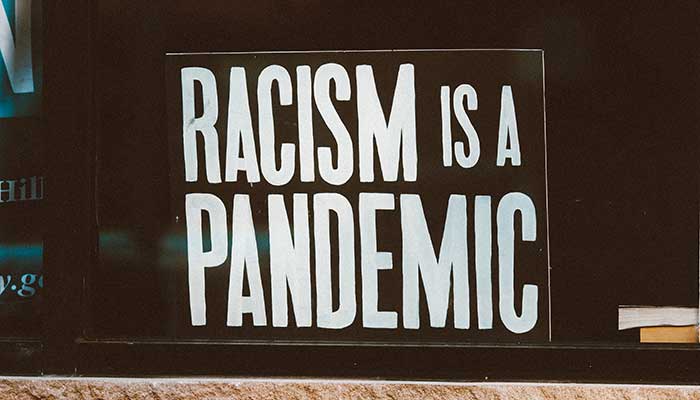 IFP: Racism and Racists Have No Place in KZN Schools

The Inkatha Freedom Party (IFP) in the KwaZulu-Natal Legislature says racism has no place in schools or society, and should never be tolerated.

The IFP wants to state clearly and without ambiguity that as per our Constitution, “no person may unfairly discriminate directly or indirectly against anyone”, on any grounds “including race, gender, sex… ethnic or social origin, colour, sexual orientation… disability, religion” and more. Schools are places of learning, and learners should not be subjected to any form of discrimination.

The IFP believes that teachers can play a significant role in mitigating the negative effect of racism in classrooms, schools and society. They are well-placed to start conversations among learners at an early age and to use creative teaching strategies to interrupt the rigid narratives of race.

It is shocking that 28 years into our democratic dispensation there are still those who are promoting racism in our society. The IFP believes that schools should reflect our society, however, due to the long-term implications of structural racism that are part of our educational institutions, this is not often the case.

The IFP concurs with Dr Jerome Joorst, lecturer in Education Policy Studies at Stellenbosch University: “Legislation alone is not going to solve the issue. A mind shift is needed at a national level. A national indaba on racism in South African schools, which addresses the concerns of white and black teachers and learners could also be valuable.”

Further, the IFP says, if following the investigation the KZN MEC for Education, Kwazi Mshengu, the allegations of racism at Grosvenor Girls’ High School are found to be true, the Department must ensure that the investigation report is made public. The MEC must be tough on racism and work to ensure that racists are weeded out of our schools.

The IFP has always stood firm against racism and prejudice: we therefore stand in solidarity with those who fight racism, in all its forms, in our country. We urge everyone to report cases of racism to the relevant authorities so that our children can enjoy equal rights and freedoms, free from any form of discrimination, including racism.
—
Contact
Mrs Thembeni Madlopha-mthethwa, MPL
IFP KZN Provincial Spokesperson for Education
071 884 3844 / 079 114 3015