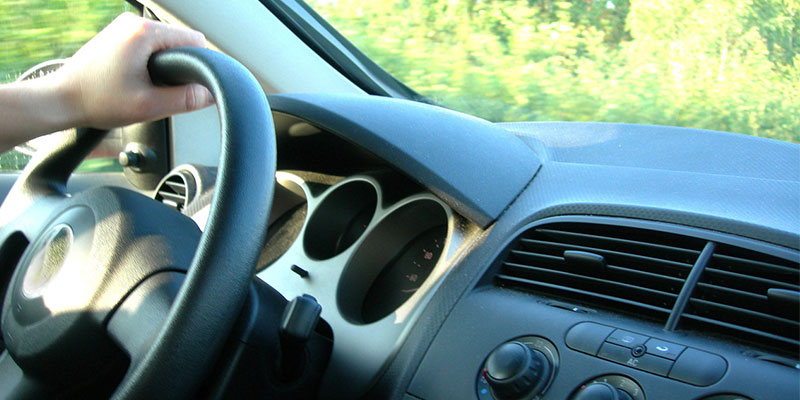 The Inkatha Freedom Party calls for change in driver’s behavior, after 141 people died over the weekend in 110 accidents across South Africa.

“Human error is, in fact, the overwhelming cause of most of the carnage on our roads. By not implementing effective driver behaviour management programmes, bad behaviour is not identified properly, undesirable habits are ignored and the same types of accidents occur over and over again. This is only possible through a proactive programme, aimed at creating solid practices aimed at changing driver behaviour, reducing driver distractions and offering driver training and coaching where needed. Awareness will change driver behaviour,” said IFP National Spokesperson on Transport, Mr KP Sithole, MP.

“Better driver education, publicity campaigns highlighting the dangers of erratic lane changes and stricter police enforcement are essential to curb road accidents. This lack of awareness of one’s responsibilities as a driver to those around you using the same road is simply appalling. Drivers who make sudden lane changes without using indicators risk their lives through their own ignorance and carelessness. To improve risk judgement among motor vehicle drivers, education and improving awareness should be a priority,” continued Mr Sithole.

“Drivers should always concentrate on maintaining control of their vehicles, and when they commence each journey the one important goal they should focus on is arriving safely at their destination. We need stronger and more visible police enforcement in the road laws in the South Africa. This country has a brilliant traffic police force and has adequate road laws but the majority of the drivers just bank on not ever being caught, and so simply just do as they want,” concluded Mr Sithole.

The IFP call on the Minister of Transport to conduct a technical audit of South Africa’s road network, to examine if it conforms to the safety requirements.