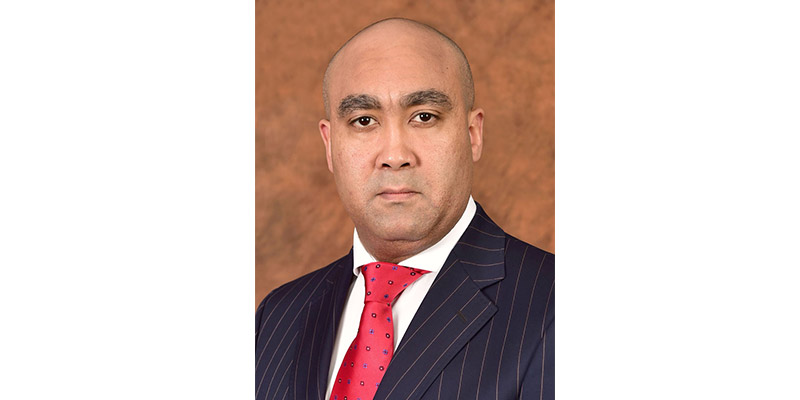 The Inkatha Freedom Party welcomes the decision to withdraw charges against the Finance Minister and others as announced today by the National Director of Public Prosecutions (NDPP) Mr Shaun Abrahams.

This decision vindicates the long held view that the charges against the Minister were trumped up, politically mandated and designed to lead to a malicious prosecution of the Finance Minister.

The credibility and independence of state institutions and law enforcement agencies is being damaged and eroded by the heavy hand of undue political interference to achieve personal wealth and questionable control over National Treasury at the expense of the national interest.

The IFP calls for the immediate establishment of a Commission of Inquiry into the fitness of Mr Shaun Abrahams to hold the office and position of the NDPP.

Whilst Mr Abrahams is well within his rights and duties to review decisions to prosecute and subsequently withdraw charges; the IFP maintains that Mr Abrahams aided and abetted the Hawks politically motivated witch-hunt against the Minister of Finance and by doing so cost our already struggling economy R60 billion and compounded the poverty of the people when he agreed to charge the Minister.

The withdrawal of the charges against the Minister clears the way for South Africa to focus on averting a credit ratings downgrade, and intensify efforts to development South Africa and grow the economy to create jobs, decrease inequality and eradicate poverty.