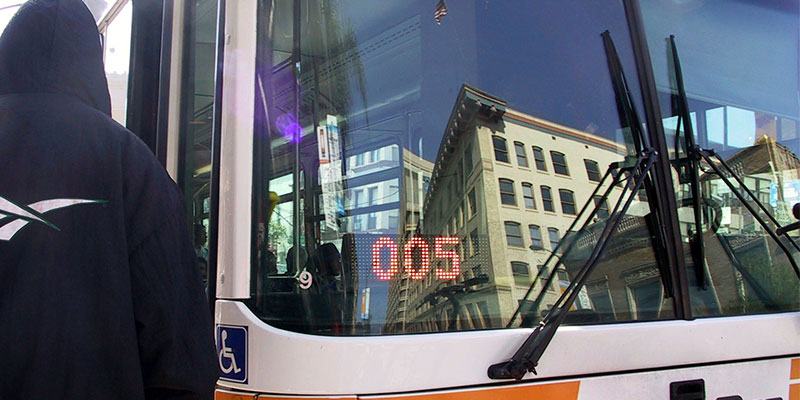 The Inkatha Freedom Party believes that there is more surrounding the municipal bus service issues and has suggested that a meeting between the eThekwini Municipality EXCO and TANSNAT be held as a matter of urgency and all matters must be brought to the table. Only then can all the difficulties be ironed out and the state of affairs with the bus service be sorted, said the IFP Member of eThekwini Municipality Executive, Cllr Mdu Nkosi.

Unfortunately, I have not had a response from the Mayor; neither has his office acknowledged receipt of the letter requesting the meeting. The EThekwini municipality commuters were left stranded, yet again, for a few weeks during the recent strike action of the bus drivers which compromised the safety of the shift workers and those travelling from one end of town to the other,” continued Cllr. Nkosi.

In conclusion we reiterate that the eThekwini Municipality EXCO must call the meeting with TANSNAT so that the matter is resolved,” concluded Cllr Nkosi.