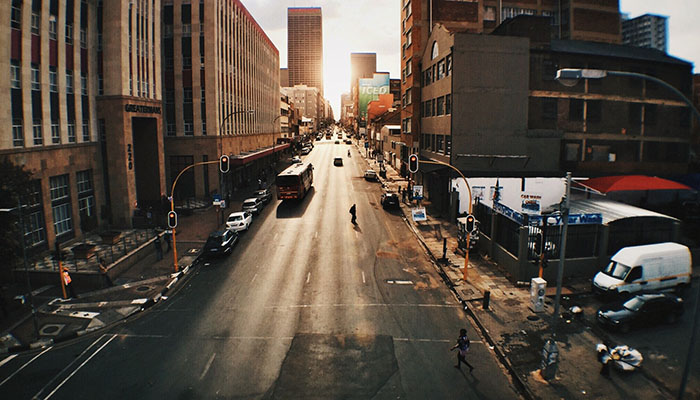 The IFP in Gauteng says that it has noted the unfounded claims that it is part of what the EFF describes as a “gangster’s paradise, characterised by political puppeteering” of the Mayor of Johannesburg by “convicted criminals, threats, blackmailing, purging and blatant looting”.

Although shocked, the party says it is not surprised by the baseless allegations, because it is aware that the EFF is worried by the government local units’ commitment to cleaning up the indescribable mess left by the previous administration, controlled unofficially by the EFF.

The difference between that confusion and the current government local units is that nobody is captured but rather, are equal partners, working together to clean up the mess left by Mashaba and EFF.

The IFP unconditionally rejects the accusation made by the EFF’s Regional Chairperson, Musa Novela, who, it is well-documented, captured the former Mayor of Johannesburg and who allegedly claimed that the Mayor does as he says.

The IFP says it is unashamedly providing leadership and stability in all the municipalities where it is represented, hence the stability in Mogale City, Ekurhuleni and the City of Johannesburg. “Ours is a leadership that is concerned with service delivery and not cheap political gimmicks that are the essence of some political outfits,” the party said.

The party challenges the EFF and its Regional Chair to provide evidence to support their claims that the IFP is part of a syndicate that has captured the City, and says it will soon expose their capture of the previous administration and the City of Johannesburg.