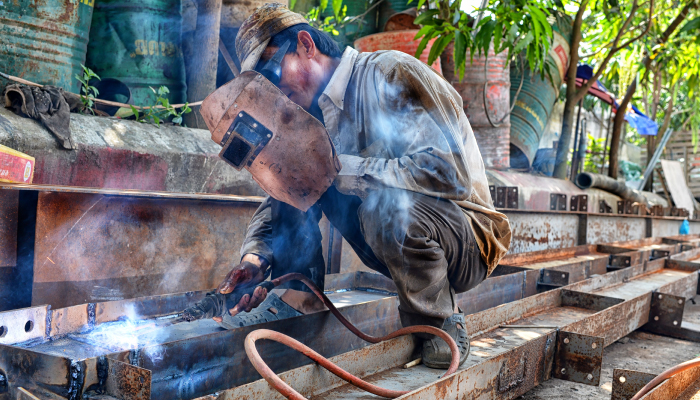 The Inkatha Freedom Party in KwaZulu-Natal is concerned by the failure of municipalities to monitor and evaluate construction work provided by some contractors who get awarded government tenders in KwaZulu-Natal. If projects are not dismally botched, the standard of quality is questionable and put the lives of people at risk.

This is the case with the fifteen families living in Malarina Gardens, Newlands West in Durban, whose complaints to eThekwini Municipality about a shoddy job that led to a leaking pipe have been ignored for over a decade ago. This was after the municipality built a retaining wall which separated their properties from RDP flats that were built in 2009. Residents have complained with water that has been flowing non-stop, cracking their walls and homes.

What concerns us more is that the wet cracked walls put the lives of people especially kids at a huge risk. Waterproofing is a very simple job and the municipality could have taken measures to make sure that it was done so that potential risks were prevented. The eThekwini municipality should urgently fix this problem.

Local government leadership which includes political and municipal leaders, as well as provincial leadership should take responsibility for the accountability failures of municipalities. It is their duty to turn the situation around, and deal decisively with community’s grievances.

Lastly, the IFP again urges the government to ensure that tenders are awarded to competent contractors with impeccable track record and enough resources to carry out the construction work safely. The municipality should be able to stop any contractor from executing construction work which is not in accordance with the public safety specifications and or which poses a threat to safety of individuals.