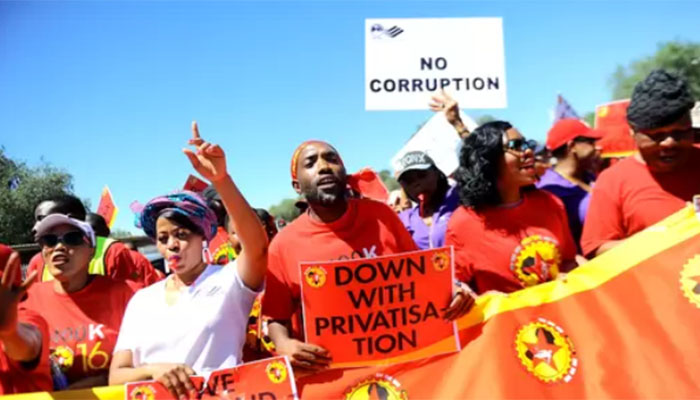 IFP REQUESTS SPEAKER OF PARLIAMENT FOR URGENT DEBATE ON SAA

The IFP has today submitted a letter to the Speaker of Parliament, Thandi Modise in requesting an urgent motion for debate of national importance on SAA i.t.o. rule 131 of the National Assembly.

SAA can simply ill-afford a strike of this nature which the effects of such action will only serve to destroy our already ailing economy and an entity almost on its knees.

We believe that Parliament which has duty and mandate to hold the executive to account, must at the next available opportunity hold a debate in allowing all Members of Parliament to collectively discuss solutions to the current problems overhanging SAA.

Furthermore, Public Enterprises Minister, Pravin Gordhan, who acts as the main shareholder of SAA and all SOEs must be more forthcoming in briefing Parliament on the current and future developments of SAA in particular during this urgent debate.

It appears that various attempts in trying to cripple SAA is a show of resistance to the restructuring of SAA, which we believe is inevitable.

We look forward to the response of Speaker Modise and we hope that she shares in the country’s frustration that we must act now to assist SAA; and restore investor confidence at home and abroad that government is committed to rooting out the rot of corruption and is focused on economic growth and prosperity.