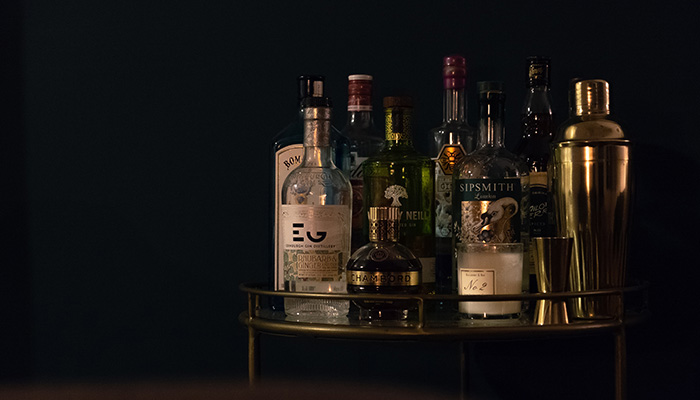 IFP: Resumption of Sale of Alcohol is Not a Green Light for Drunk Driving

The recent announcement by President Cyril Ramaphosa to lift the ban on the sale and consumption of alcohol should not be abused, or regarded as a nod to drunk driving.

Drunk driving leads to reckless and irresponsible behaviour on our roads, which often results in road fatalities. Driving under the influence of alcohol has proven disastrous for many families, with innocent people becoming just another road death statistic on our province’s roads.

The IFP urges law enforcement agencies to step up efforts in apprehending those who disregard the rules of the road. Drunk drivers should be dealt with swiftly and effectively, sending a strong message to others

We are of the view that those guilty of driving under the influence of alcohol should be jailed for a long period, and, where their behaviour has resulted in a fatality, they should serve a life sentence. The current penalties do not seem to deter drunk driving.

Removing drunk drivers from our roads is an important step in minimising road carnage and fatalities. We cannot remain idle while our province’s roads become killing fields. Young people who drink and drive regard our roads as race tracks, and are putting the lives of innocent people at risk.

We call upon the Road Traffic Inspectorate to become more visible and proactive in the collective fight to curb road deaths. Vigilance and awareness cannot only be exercised during festive periods. It is an undisputed fact that road deaths have left many families without bread-winners. Women have been widowed and children orphaned, while many others have to live with disabilities, due to the recklessness of drunk drivers. Our laws must deal with the culprits and end this blatant disregard for the rule of law.

The IFP believes that road safety is the responsibility of every road user, however we also reiterate our call for the urgent deployment of traffic officers 24 hours a day, seven days a week. It has been shown that many accidents happen at night when there are no traffic officers. Police visibility on our roads is paramount if we are to deal decisively and effectively with reckless and irresponsible road behaviour.

As a country, we are facing the scourge of alcohol abuse, which sadly, often results in tragedy. It is time that the law becomes so harsh that no person, young or old, will be tempted to disregard the rules that are in place to keep all road users safe.