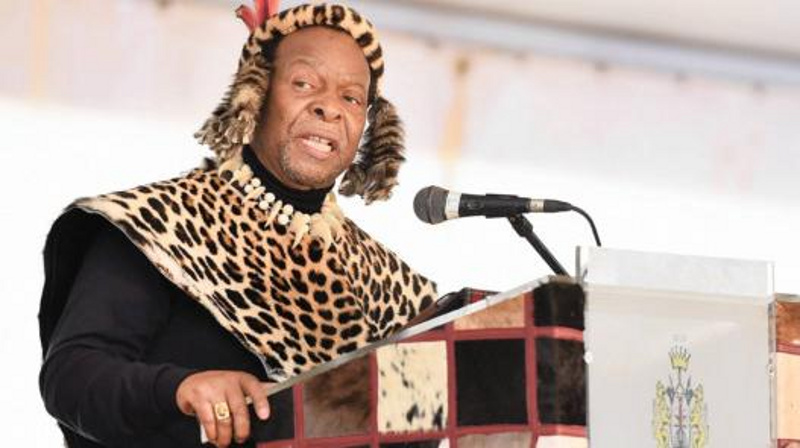 The Inkatha Freedom Party has noted with grave concern the failure by the Royal Household Trust to perform its allotted duties in a dignified manner towards His Majesty the King.

“During 2017/18 Midyear Budget Performance Report the Royal Household Trust on its operations management spent 152 percent of the main budget, which is higher than a benchmark of 50 percent. Goods and services reflects high expenditure of 164 percent against the main budget of R4. 807 million. The Trust blame the insufficient budget to perform its duties. The failure attributed by this entity has a negative impact in meeting the demands for His Majesty and this is an insult to the Royal Highness.

The Royal Household Trust has been operating as an entity established in terms of the KwaZulu-Natal Royal Trust Act, 2007. Since its establishment, there is still no clarity on the legal status of this public entity and its ability to carry out its core function to generate funds for the Royal Household Trust. The RHT is led by a Board of Trustees in executing its mandate but they are failing to perform their duties.
It is my respectful view that as long as the Trust remains wholly dependent on Government it will never achieve its intended objectives,” said IFP KZN Provincial Spokesperson on Finance, Mr Lourens de Klerk MPL.

“The establishment of this trust was undertaken in the belief that it would facilitate the administration of the provincial government’s commitments to the Zulu Royal Household and encourage fund-raising efforts to help fund its institutional needs. So far it appears that the setting up of the trust has only duplicated both cost and government functions in the affairs of the Royal Household.

The Trust acts against the Public Finance Management Act and it must put its act together or the board of trustees must be removed and competent board members be appointed,” continued Hon De Klerk.

“As the IFP we want to see this trust developing to its full potential and become a viable and important entity in this province,” concluded Hon de Klerk.