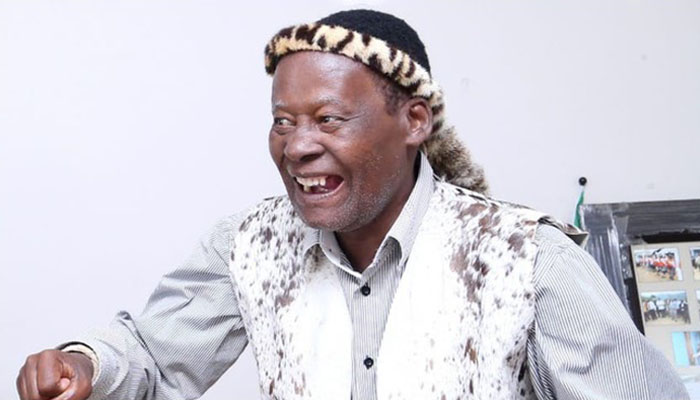 The IFP is extremely saddened by the news of the untimely passing of Inkosi Kusakusa Mkhize, the head of iSimahla Traditional Council, a section of the mighty Mkhize Clan.

Inkosi was one of the few surviving pillars of ubukhosi in KwaZulu-Natal. He was also the a senior Inkosi of more than ten Mkhize Clan Houses in the province.

On behalf of the IFP President Emeritus and Prime Minister of the Zulu Nation, Inkosi Mangosuthu Buthelezi, as well as IFP President, Honourable Velenkosini Hlabisa, the IFP would like to send its condolences to the Mkhize Royal Family and the Isimahla Clan.

Inkosi Mkhize’s death comes after the passing of another popular Inkosi, Thamsanqa Mkhize of Emfeni, a mere six months ago.