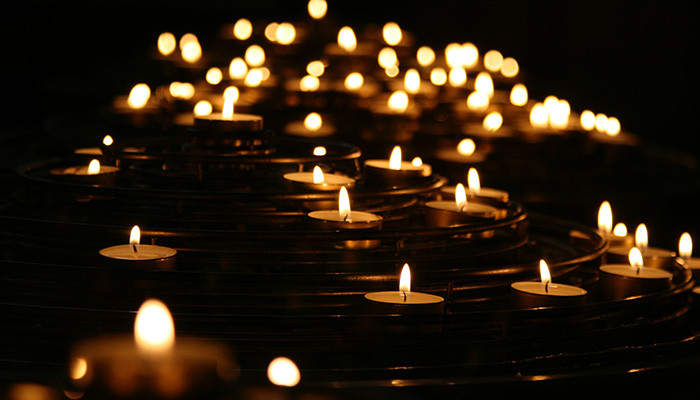 IFP SENDS CONDOLENCES ON THE PASSING OF CLLR TIKKA ALLY

The IFP sends condolences to the family, loved ones and community of the Ugu District Municipality, on the passing of IFP Cllr, Mohamed Tikka Ally.

The news of his sudden passing was met with shock, and many who revered Cllr Ally are still trying to come to terms with this great loss.

Cllr Ally was one of the IFP’s servant leaders who at all times tried everything possible to make the lives of his fellow human beings and constituents more comfortable.

His commitment to the IFP – since its founding as a political party, in the beginning serving as an ordinary member for almost thirty years, and later as a Councillor in Umdoni and Ugu Municipality – was unparalleled in terms of his duty to the people.

He was an excellent community bridge builder and saw no race, creed or colour in any human being. IFP President Emeritus, Prince Mangosuthu Buthelezi, MP, who had personally known Mr Ally for years, was deeply shocked when the news broke of his sudden passing, as were many other IFP leaders.

His selfless service, even during the Covid-19 pandemic, in providing relief packages and food parcels to the communities of Umzinto, Skenterton, Dududu and surrounding areas, will always be remembered and appreciated.

In consultation with his family, we shall be organising a Community Tribute to this great soul and gentle giant, on a date and time to be announced.

Representatives of organisations in which he dutifully served will be given an opportunity to pay their respects and tributes.

IFP Treasurer-General and life-long friend of Cllr Ally, Narend Singh, MP, will act as a facilitator in the organisation of our Community Tribute (contact details below).

Our hearts go out to his dear wife, three daughters, ailing mother-in-law and a host of family and friends, on their loss.

May the soul of our dear brother and community activist, IFP Cllr Mohamed Tikka Ally, forever Rest In Peace.