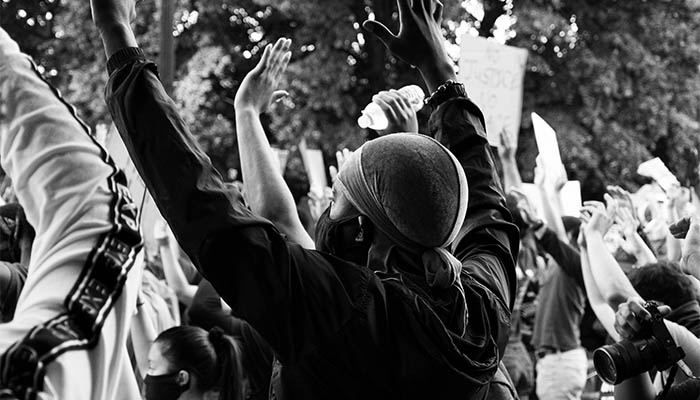 The IFP notes the concerns raised by protesters who have taken to the streets of Durban to decry the employment of undocumented foreign nationals, as we firmly believe that South Africa’s immigration system has collapsed.

This past week, the protesters gave government an ultimatum that “no truck with a South African registration should enter the harbour or be driven by a foreign national as of the 1st of December.”

Considering our country’s high unemployment rate, the IFP believes that it is in South Africa’s best interests that South Africans take up employment opportunities in the South African economy.

This is the motivation for the tabling of the IFP’s Employment Services Amendment Bill – which is set to be published in the Government Gazette mid-December.

This Bill seeks to address the issue of the employment of foreign nationals in all sectors of the economy, by proposing practical and workable solutions. The Bill seeks to preserve job opportunities for South Africans in certain sectors, such as the road freight sector.

The need for stronger and decisive legislation is apparent, following the many protests that have flared up over the past two years. This is primarily due to the illegal employment of foreign nationals, and their subsequent exploitation by businesses that illegally employ undocumented workers.

In a response to Monday’s protest march by truck drivers and the ANC’s MKMVA in KZN, Premier, Sihle Zikalala, offered only promises that the National Departments of Home Affairs and Labour are currently involved in developing legislation to address the issue of the employment of foreign nationals. Yet, no time frame was provided for this process.

Unemployed South Africans can no longer wait on promises and rhetoric. For this reason, the IFP – in January this year – started working on developing legislation that  will be tabled in Parliament to fast-track the employment of South Africans, and to safeguard foreign nationals who reside in our country illegally, from workplace exploitation.

Our borders are unacceptably porous, our immigration systems have collapsed, cross-border crime syndicates operate freely and many are able to wade across a river to enter our country. We can ill-afford the lacklustre approach adopted towards these issues over many years. Our economy is in crisis, and our social and healthcare systems are near breaking point.